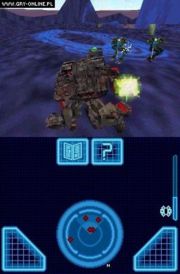 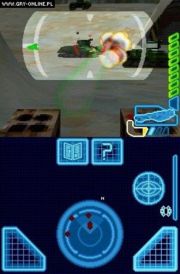 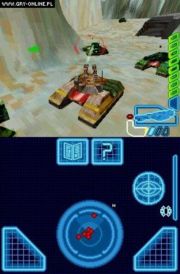 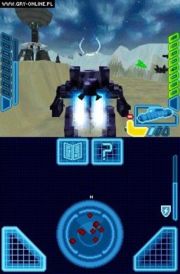 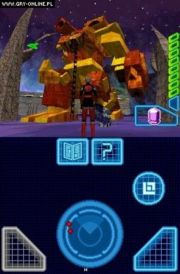 Commandeer over 20 types of vehicles, including ‘Mechs, Tanks, Turret and BattleArmor

Wreak havoc on the enemy and environment with a powerful and fully upgradeable arsenal including a plethora of ballistic, energy, missile and special weapons

Use the touch screen to hack into enemy territory, hijack enemy ‘Mechs, customize your HUD layout and wield the most secret weapon in the Inner Sphere

Wireless multiplayer combat for up to four players simultaneously

Activate one of the seven Def Mods, the defensive systems equipped on many of the vehicles, to give yourself an advantage over the enemy