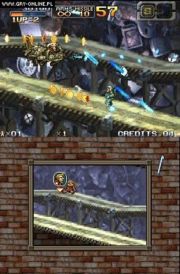 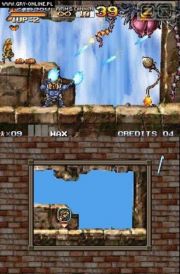 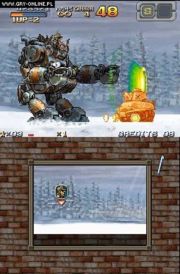 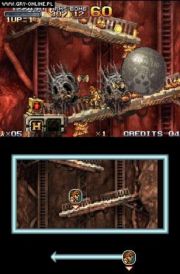 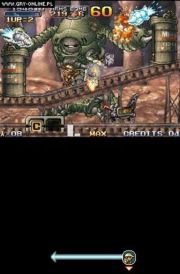 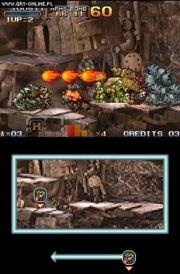 Developed by SNK Playmore Corporation and published by Ignition Entertainment, Metal Slug 7 follows in the footsteps of its predecessors by continuing to deliver the high-energy and frantic, fast-paced 2-D shooting action that the franchise has always been widely renowned for.

Players will join Marco, Tarma, Eri, Fiolina, Clark and Ralph as they prepare to take on Moderns Forces across 7 new missions that will bring them from Garbage Island to the Fortress of Ruins and beyond. Aside from featuring 7 brand new and fully detailed missions and six playable characters, Metal Slug 7 will also feature a host of new weapons, colossal new bosses, new Slugs to pilot and new gameplay modes for added replay value.

Raid Over the River