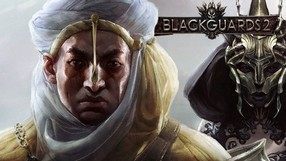 A sequel to a cRPG developed by Daedalic Entertainment, in which the player is tasked with leading a team of raiders in order to save Aventuria from the attack of the Nine Hordes. In the sequel, the action is set in the same universe, several years after the events depicted in Blackguards. The story revolves around Cassia – a ruthless woman, who recruits former members of our team to take the control of the realm. Similarly to the previous installment, the game focuses on turn-based battles based on modified rules of Das Schwarze Auge pen&paper RPG system. The key aspect is the proper utilization of surroundings and unique abilities possessed by each character. Apart from a number of new skills, items, opponents, and improvements suggested by the gaming community, the game introduces a strategic aspect, allowing the player to conquer consecutive territories throughout Aventuria. 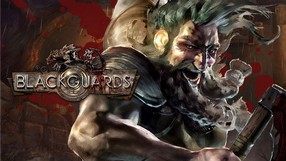