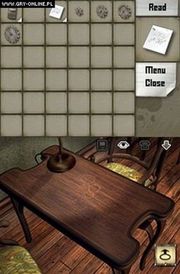 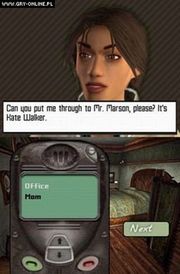 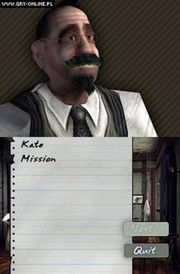 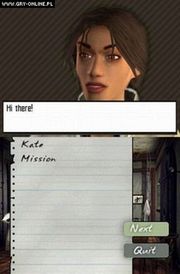 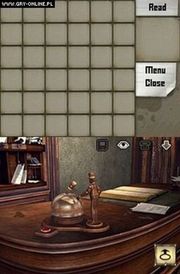 Syberia is a classic point-and-click adventure game released on PC, X360 and etc.. The title was developed by the experienced French studio Microids and the main designer of the title was the renowned Belgium artist and comic author Benoît Sokal, the creator of the valuable adventure game Amerzone: The Explorer’s Legacy. The title was released at first in 2002 on PC and one year later on the sixth generation’s consoles. A few years later the title was also released on Nintendo DS handheld console and after more than ten years since its debut, it was released in a slightly refreshed version on the seventh generation’s consoles and on popular mobile devices.

In PC, X360 and etc. version of Syberia the player assumes the role of the female lawyer from New York named Kate Walker. She is hired by an American toy-producing corporation to finalize the formalities related to buying a mechanical toys factory in a small European city. Once Kate arrives there, she learns that Anna Voralberg, the owner of the factory, is dead. Hans Voralberg, her only heir, is currently in Russia, where he is searching for an island on which it is said that mammoths are still living. In order to complete her task, Kate will have to follow the trail of Hans.

Syberia for PC, X360 and etc. has mechanics that are typical for point-and-click adventure games. The gameplay consists of exploring the locations, talking to the encountered characters, finding needed items and solving various riddles. During her adventure, Kate Walker visits four fictional locations: Valadilene in Switzerland, German University City Barrockstadt, abandoned industrial complex Komkolzgrad in Russia and a healing resort in Russian Aralbad. Similarly as in most other games in the genre, the key to success is the ability to observe the surroundings, connect facts and correctly use gathered items. The option to select one of a few difficulty levels is an interesting addition – it allows adapting the gameplay to the individual skills of the player.

The PC, X360 and etc. version of Syberia has high quality graphics created in a style that is characteristic for Sokal. The professional use of steampunk style is worth mentioning – since one of the main plots of the game revolves around the automatons, the player will encounter many winded robots and clock mechanisms. The game uses two-dimensional locations through which three-dimensional characters are moving. In most cases the camera is set in such position so that is shows as big area as possible, but it is possible to take a closer look at specific items. The game has climatic soundtrack consisting of four intertwining themes.