The Witcher Adventure Game for PC, AND and iOS is a CD Projekt REDs digital adaptation of the board game published by Fantasy Flight Game. The rules of both editions were created by Ignacy Trzewiczek, the CEO of Portal, and the author of such board games classics as Stronghold, Witchcraft, Convoy, or Robinson Crusoe: Adventure on the Cursed Island.

The action takes place in the popular fantasy world created by Andrzej Sapkowski. The players can assume the role of Geralt, Triss Merigold, Dandelion, or the dwarven warrior  Yarpen Zigrin. In the game, we hunt monsters, complete contracts, solve puzzles, and interact with numerous characters known from the novels and cRPGs by CDPR. All of this is realized primarily by adventure cards that are drawn from a special deck, which ensures that no game is the same.

The Witcher Adventure Game was designed with between two and four players in mind. A standard session lasts for about two hours. The players may help each other, but there can be only one winner in the end. The rules were intended to be very easy to learn but also to offer a considerable depth for the more seasoned fans of board games. Each character requires applying different tactics. Geralt relies on his fencing skills, while Triss solves problems with magic; Dandelion sticks with diplomacy, and Yarpen can call other dwarves to help him. The character development system is another attraction. Thanks to it, Geralt can, for example, learn to brew potions or master the witcher Signs.

The Witcher Adventure Game for PC, AND and iOS offers pretty graphics that recreate the board games visual style, and enriches it with animations. 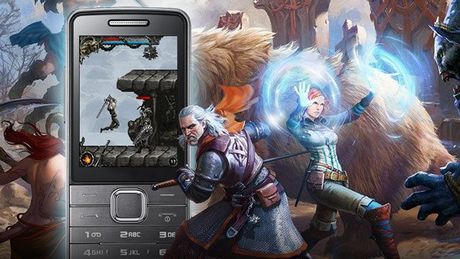 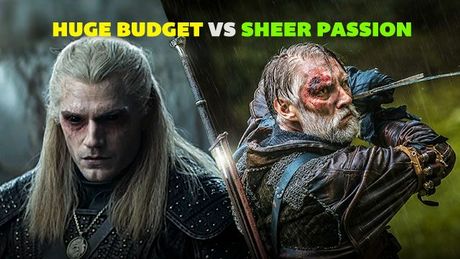