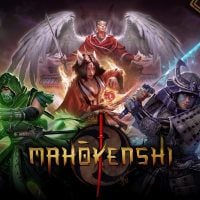 A successful adaptation of the popular board game, where the player plays the role of a colonizer settling a new unknown land. We set up settlements and cities and collect raw materials. The authors have prepared a long 12 mission campaign for a single player and a multiplayer mode for up to four people. 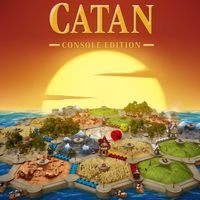 A strategy game that is an official adaptation of the board game titled Catan. In Catan: Console Edition, we take on the role of travelers who arrive on a lonely island in search of riches. The game allows you to play solo or in multiplayer mode (locally or over the Internet). 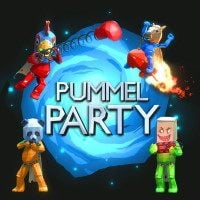 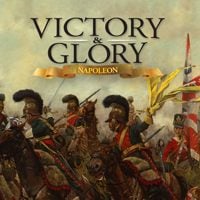 A turn-based strategy game set during the Napoleonic Wars, developed by Glenn Drover, a renowned board games designer. We assume the role of the famous French emperor, who faces a coalition of over a dozen European countries led by the British, in six varied scenarios that take place between 1800 and 1813. The gameplay mechanics of Victory and Glory: Napoleon combine classic strategy, card, and board game elements.

An economic strategy introducing old and proven ideas from the Monopoly series of games into the new three-dimensional computer reality. Just like in the cardboard, tableware prototype, we start here with a few opponents to a financial fight, from which only one can get out of the whole. 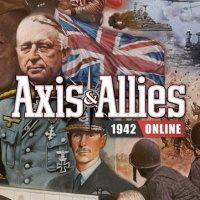 Axis & Allies Online is an adaptation of a popular board game. During the game, players control the countries participating in the Second World War and the game revolves around fighting territories. The production is focused on multiplayer battles, but also offers an option to play against artificial intelligence. 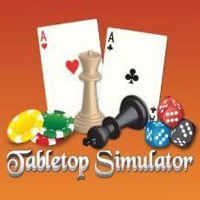 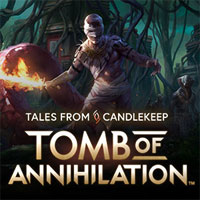 Tales from Candlekeep: Tomb of Anihilation

A turn-based strategy game inspired by the board game Dungeons & Dragons Adventure System: Tomb of Annihilation. The title takes place in the Forgotten Realms universe and enables the players to explore dungeons and fight enemies as a party of 1 to 4 characters.

Monopoly Deluxe is an adaptation of one of the most popular board games prepared by Virgin Games. The creators remained faithful to the rules of Monopoly. Players move pawns on the board, trying to build up their hotel empire and avoid costly stays in areas controlled by the competition.

Diplomacy is another computer adaptation of the famous classic board game under the same title. The action of this title was set in the early twentieth century, and players are given an opportunity to learn about military struggles and political relations and relations between nations. 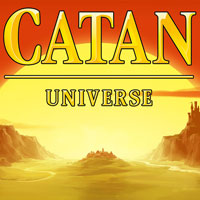 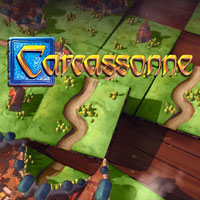