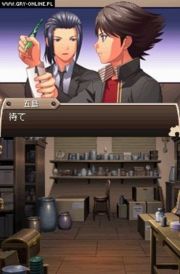 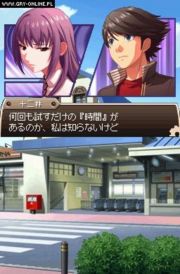 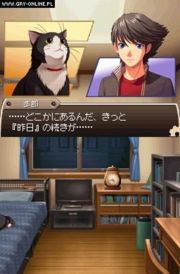 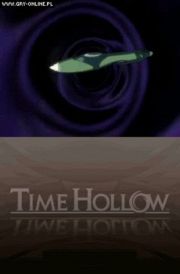 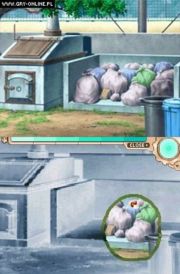 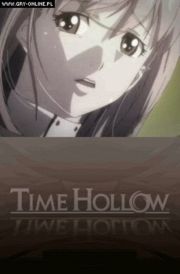 Time Hollow is an innovative adventure game in which the player faces the opportunity to travel in time. The described product initially debuted only in the Land of the Cherry Blossom and only after a few months the English version was released. As a curiosity, it is worth mentioning that Time Hollow was the work of the famous Japanese game developer Junko Kawano. In the past this man co-created, among other things, a thematically similar project called Shadow of Memories.

The script for this game was prepared by Japanese writer Takehiko Hata. Time Hollow tells the story of a teenage boy named Horo, attending a high school in Japan. On the eve of his father's seventeenth birthday, the main character learns from his father that the next day he will have something very important to pass on to him. Horo then has a strange dream in which, as a child, he observes the death of his parents in flames.

After waking up, the protagonist discovers that the new reality has partly coincided with the events of sleep. Horo learns that his parents disappeared twelve years ago and also enters into the origin of a magical pen. This object is used to manipulate time by drawing characteristic holes that act as transitions between worlds. These activities make it possible not only to observe past events, but also to influence the course of events. As you can easily guess, Horo decides to find out what happened to his parents. The boy also strives to restore the correct course of history.

The game is based mainly on the need to explore the environment, question independent characters, collect objects and solve puzzles. A dozen or so different locations have been put at the player's disposal. In addition to the school building, which the main character attends, this is, among other things, a motel that hides many secrets.

The main attraction of the game described above is the use of the aforementioned pen. This object is used to cut holes in reality, which is sometimes necessary to solve the problem encountered. A big attraction is the ability to examine the same locations in another time period. By making changes in the past, the player can also modify the future appearance of the location or change the fate of the character they meet.

The whole game is played with the use of the touch screen of the DS console. This is how you use the pen, as well as open the door, pick up objects or select dialog options when talking to NPCs. Time Hollow visuals are kept in anime style. This is particularly noticeable during conversations and intermittent scenes.