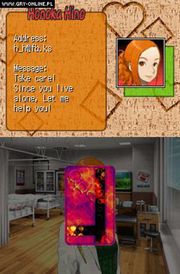 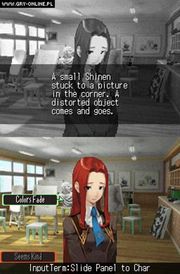 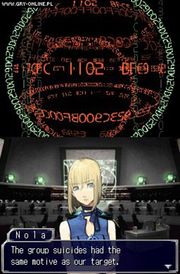 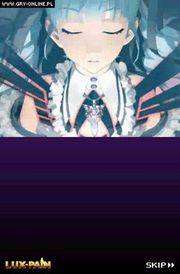 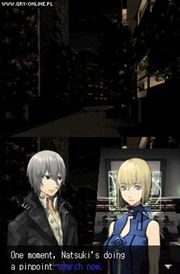 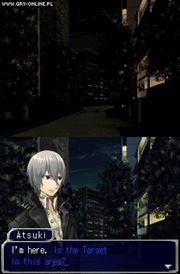 Lux-Pain is a manga adventure written in a manga convention by the Japanese Killaware team. Of course, it has been adapted to the capabilities of DSa and most of the actions are performed in it using a style. In the process of creating the game took part people well known to Japanese animation fans - the composer Kenji Ito (Final Fantasy Adventure, SaGa) and animator Robin Kishiwada (series Eureka Seven).

The city of Kisaragi City, controlled by the Silent virus born out of sadness and hatred, is the area of our activities here. The people affected lose their senses and commit terrible acts, which is why there are often mysterious murders for which there is practically no logical explanation. Parents of the main character, Atsuki Saijo, also fell victim to a similar crime. To avenge the death of his loved ones, he underwent a risky operation to gain the title power of Lux-Pain - the only force capable of eliminating the virus. Now this energy fills his left arm, but it is so powerful that when Atsuki takes advantage of its capabilities, his left eye takes on a golden colour.

Of course, our task in Lux-Pain is mainly to explore the large areas of Kusaragi City, talk to other characters and search the environment for signs of Silent's presence. If we are careful enough, we can save many people from madness - to do this we must remove the virus from their bodies before it reaches the heart of the potential victim.

The creators decided to make it a little easier for us to have fun and developed an unusual way of hints - if we are not sure of the intentions of our interlocutor, we can use one of the power properties of Lux-Pain. Then the upper screen of the console will turn into a negative, while the image on the lower screen will still be visible in full color - at this point we can "smudge" the colorful character with the style, and when we come across a bright ball of energy, our hero will think about the information received a moment ago and draw the appropriate conclusions. Of course, in order for it not to be too easy, we are limited to a few uses of this power in the course of a given level, so we need to think carefully whether we need help right now.