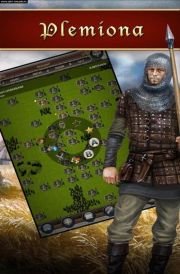 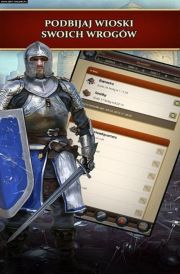 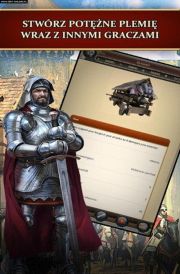 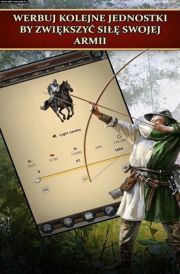 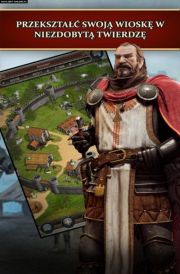 Tribal Wars, released on WWW, iOS and AND, is a mobile version of a popular browser game, which debuted on the web in mid-2003.

At the beginning of the game, we take control of a small backward village. In return for the raw materials, we build new facilities or improve existing facilities to increase their efficiency and ensure an increasing supply of necessary materials like wood, clay, and iron.

One of the most important roles in the development of tribes is played by the army. Thanks to it we can conquer enemy settlements, as well as defend ourselves against our rivals. Each unit is characterized by several stats determining its usefulness on the battlefield. Among them, the speed of movement and the ability to transport raw materials play a significant role. One of the special units is a nobleman who increases the chance of taking control of an attacked village. Each victory rewards us with numerous raw materials, which must be delivered to your own settlement.

The creators of the game put great emphasis on competition and cooperation between the players. Therefore, nothing stands in the way of allying with friends. This solution also allows for the easy replacement of missing resources. Each of the available servers has an extensive system of statistics, thanks to which we can compare our achievements with other users.

Tribal Wars uses a free-to-play financial system. This means that you do not have to pay any additional costs, but those who decide to take this step can count on some privileges.