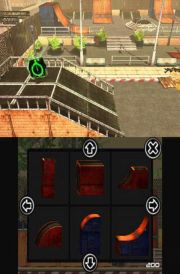 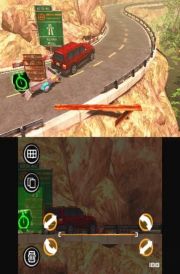 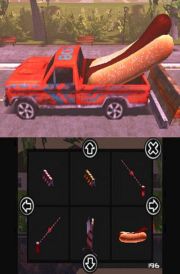 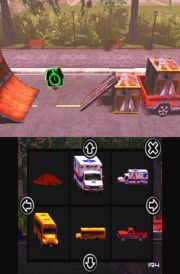 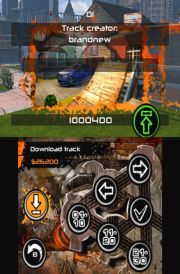 Urban Trial Freestyle 2 is a continuation of a warmly received arcade game developed by Teyon Games - the publisher was Tate Multimedia.

As in the previous installment of the series, in Urban Trial Freestyle 2 the action is presented from the side. The player takes on the role of a stuntman, a motorcyclist overcoming successive obstacle courses, located in five different locations. The competition takes place on the roofs of skyscrapers, on the streets filled with ramps, or in the suburbs. In exchange for subsequent successes, as well as collecting power-ups scattered on the routes, we obtain funds necessary to modify the appearance and parameters of our motorcycle.

In Urban Trial Freestyle 2 there are several variants of the game waiting to be tested. In Stunt Mode, our goal is to make the highest possible jumps or score as many points as possible for performing breakneck evolutions. In addition, a Time Attack mode is available, where we have to reach the finish line in the shortest possible time. Although the game lacks a classic multiplayer, built-in online options enable us to both compare our achievements with the results achieved by other players, and to share our track projects, developed with the help of an integrated editor.

Urban Trial Freestyle 2 can be liked because of its nice visuals - the game makes good use of the capabilities of the 3DS platform. Home-grown stuntmen should also like the rock soundtrack, encouraging them to fight for victory.