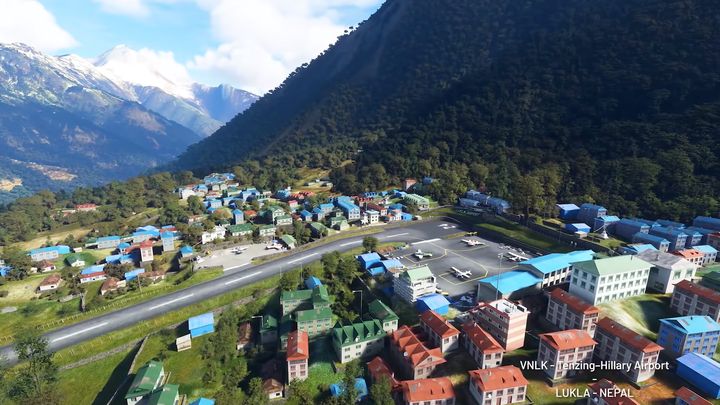 MS Flight Simulator can take your breath away.

As we can see, the difference is truly colossal - virtually all aspects of visuals have improved enormously, from 3D model details, through textures to lighting. Microsoft Flight Simulator also emerges victorious from the clash with the competing X-Plane 11 (released in 2017).

Anyway, Microsoft's new simulator looks good enough to withstand even comparison with the real world - which is depicted on another movie on the same channel.

Microsoft Flight Simulator will debut on PCs in a few days, on August 18. It will also be released later on Xbox One.