October is over, so it's time for the results of Valve's latest hardware survey among Steam users. Its results aren't particularly shocking. Windows 10 users are growing all the time, and on the popular digital distribution platform they make up 76.23% of the total. That's almost 2% more than in September. The position of Intel and Nvidia has also been strengthened. Intel processors were used by 80.54% users in October (0.2% more than in the previous month), and the number of Nvidia cards - 75.6% (increase by 0.7%). 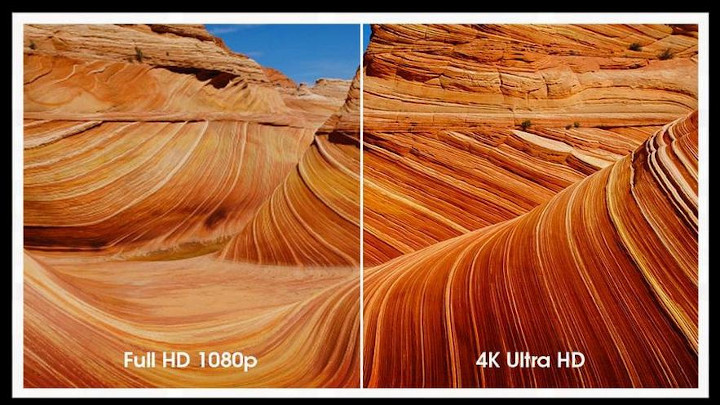 It will take a long time for most computer gamers to switch from 1080p to 4K.

Among other important things, 4K users still don't have a very large representation on Steam. According to the October survey, they make up only less than 2% of the whole surveyed community. For comparison, the 1920x1080 resolution (i.e. 1080p) was used on computers of as high as 64.58% of users. However, there is much to suggest that the situation will gradually change over time. More and more developers and gamers are talking about 4K, whether in the context of next-gen consoles or individual titles, such as Red Dead Redemption II on PC.

VR users are still very few on Steam. In October, VR devices were used by slightly more than 1% of the surveyed users. Oculus Rift still holds a leading position in this segment. With the help of Facebook's goggle 0.38% of users used the device from the owners of Facebook.