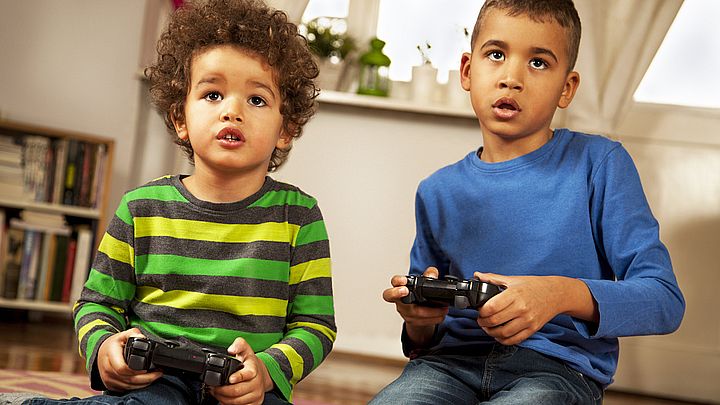 "All right, Jack, you get a C+ in Minecraft. Next time, gather more wood."

The Richard Cloudesley School is a North London-based school for students with special educational needs. As the BBC News reports, this is one of the first schools in the world to decide to introduce 'video game' classes onexplainingit provides increased opportunities for social interaction between the students. Naturally, children also have traditional classes (such as English or maths).

The facility explains that playing video games together encourages the maintenance of appropriate relations between students who have difficulties. One of the students was even asked about his feelings about the class. Jack (as one of the children is called) explained that this is definitely more interesting and fun. He also said that such activities gave him a chance to have fun with his colleagues.

Of course, we can guess that the pupils do not get their hands on game for adult audiences. It is known, however, that Minecraft is among the titles they can play together. The question arises whether, by any chance, the introduction of such activities is not just an additional form of entertainment and does not really introduce anything new to the teaching system. The headmaster, Francis Gonzalez, says that video game classes definitely have a teaching function. In addition, they help children understand the mechanisms governing the real world.

The appearance of classes in which video games are played seems to be a very bold step. Especially in times when scandals related to this form of entertainment are lurking around every corner and political commentators are always quick to point at video games as the perfect scapegoat. Who knows, maybe The Richard Cloudesley School will pave the way for other educational and educational institutions, and in the future mainstream image of gaming will change a little?

Destiny 2 With Shadowkeep Will Take up to 165 GB

Destiny 2 With Shadowkeep Will Take up to 165 GB