Although the RTS games created by the now-defunct Ensemble are already quite old, they still enjoy the esteem of players. This can be proved by the popularity of their refreshed releases, which can be found on Steam. One of them is Age of Mythology: Extended Edition, which is a remaster of the 2002 spin-off to the Age of Empires series, prepared by SkyBox Labs and released six years ago. Interest in the title stems from the fact that it still receives support. At the end of May, tests of the new update, marked with the number 2.8, started. Yesterday, however, its official release took place. 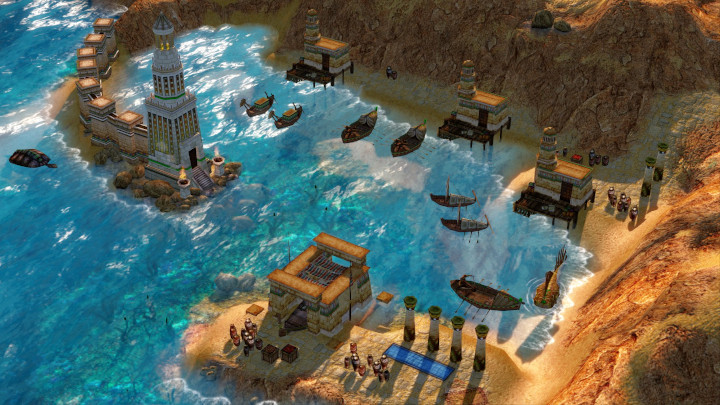 Six years after its release, Age of Mythology: Extended Edition is still supported.

The list of changes introduced by patch 2.8 for Age of Mythology: Extended Edition is quite large. Among the most important ones we can mention the new map (Blue Lagoon), a number of improvements in the balance of individual civilizations, improvements in the operation and stability of the game, a few codes to make it easier to play, or improvements in multiplayer mode, thanks to which, for example, matches with players with weaker computers should run more smoothly. Modders were also not forgotten. They have received a number of fresh scripts to help them develop their projects.

All these elements are just the tip of the iceberg. For detailed patch notes for Age of Mythology: Extended Edition 2.8 update, go here. 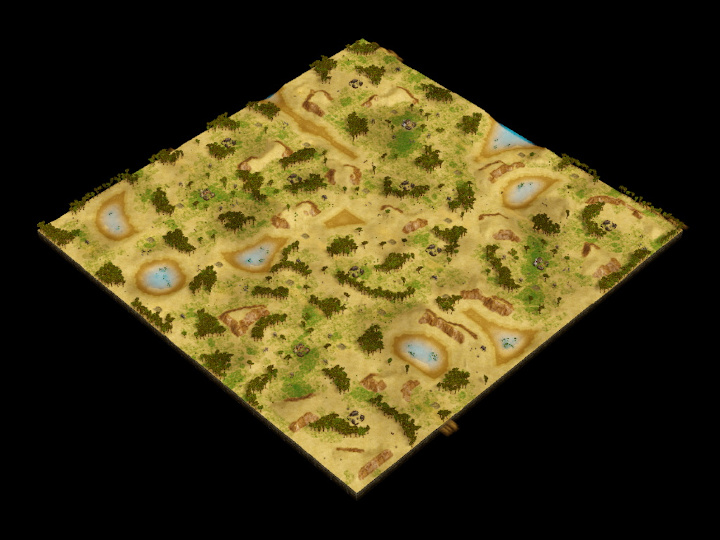 It is worth mentioning that the previous patch for Age of Mythology: Extended Edition debuted in December last year. The creators revealed at that time that it was the last planned update to the title, but they indicated that they would listen to the voice of the community and if necessary, prepare another one. As you can see, this is exactly what happened. Even now the team from SkyBox Labs encourages players to share their experiences. Who knows? Perhaps all the new comments will lead to the release of another patch in the near future.

We would also like to remind that during an interview given by Adam Isgreen from Microsoft last November, we learned that Age of Mythology may return in a larger form than just updates to the Extended Edition. Did he mean a definitive edition, reboot or continuation? That remains a mystery.