Yesterday, the Polish Embassy in the USA published a photo of a small banner with the inscription "Thank You Poland for The Witcher" , which appeared in front of the institution. A nice gesture, but there's a much deeper story behind it. The sign was put there two weeks ago by a Reddit user known as NotAfraidofAlQaeda. Some time ago, the man suffered from testicular cancer. He had to go through several surgeries and chemotherapy. During his long convalescence, he has kept himself entertained by playing in The Witcher 3: The Wild Hunt. When he recovered, living in Washington near the Polish embassy, he decided to thank for the help in overcoming the illness.

It has been known for a long time that positive thinking is very helpful when dealing with serious diseases. This is connected with the production of endorphins, which have an immunizing effect and relieve pain. That is why so much attention is paid to ensuring that patients, especially the youngest ones, have as many positive stimuli as possible to distract them from everyday hospital life. It can be done by means of various attractions, music, films, or finally, as in the case of the protagonist of today's story, video games. 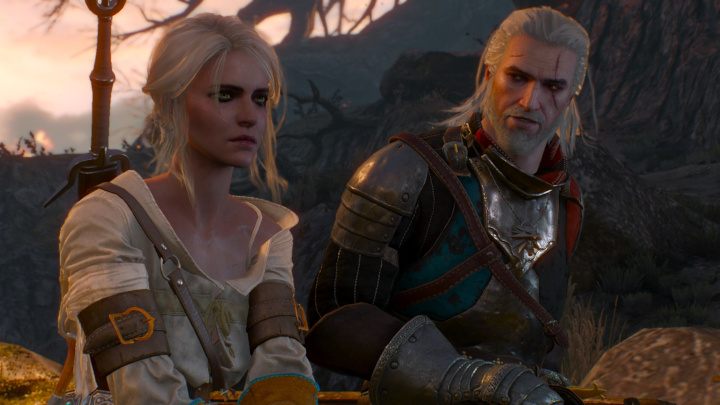 The emotions felt when playing The Witcher 3 helped the American to win the fight against cancer.

Another moral in this story is to take care of your health. Remember that if you notice any disturbing changes in your body or start to feel chronic pain, do not hesitate and see a doctor. Early detection of a condition increases the chance of its cure.