Daniel Ahmad, an analyst from Niko Partners, has put a value on next-gen consoles. He claims that the amount we will pay for a copy of PlayStation 5 or Xbox Series X may exceed $400. Otherwise, every copy sold could generate too much loss for their manufacturers, Sony and Microsoft. Additionally, he stated that the cost of creating one Xbox Series X will oscillate around 500 dollars. 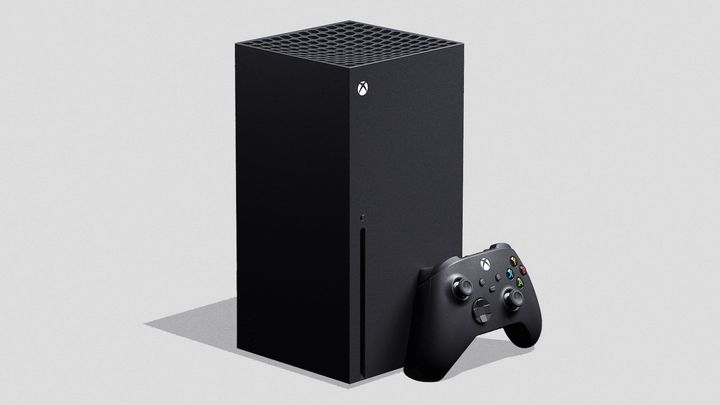 How much will we have to pay for next-gen consoles?

Daniel Ahmad's analyses, published on Twitter, are based on officially confirmed information about the specifications of both consoles. He pointed out that the total price of the processor, graphics card, GDDR6 memory and SSD is more than half the amount to be spent on making a single console.

In the case of the Xbox Series X, Ahmad made an accurate valuation of the equipment. According to him, producing one copy of the console can cost from 460 to 520 dollars. Of course, this is not the final amount and will be updated, along with further official information related to the specs of Microsoft's device.

In the case of consoles, the retail price is not always higher than the production cost. It should be remembered that console manufacturers make money not only on the equipment itself but also on the games sold on it. As an example of such policy, Daniel Ahmad gave the PlayStation 4, which generated losses during the first months of its market presence.

The exact launch dates of PlayStation 5 and Xbox Series X are unknown. However, it is known that both consoles will debut at the end of 2020.