Microsoft revealed a lot of details about the Xbox Series X. Let's start with a technical specification, which looks impressive. The manufacturer convinces that it has prepared a device that "eliminates the barriers faced by developers in previous generations of consoles". Possessing four times the power of the Xbox One X, the new console is designed to let us play at 4K at 60 frames per second, but it can go even beyond that allegedly, as the Redmond giant also mentions 120 frames per second and 8K.

At its heart will be a CPU specially developed by AMD, based on the new generation RDNA architecture. The device is to support, among other things, ray-tracing. In addition, the Xbox SX has a fast SSD to get rid of the loading screens. The creators also intend to make it the "most responsive console in history" by using Auto Low Latency Mode (ALLM) technology and Dynamic Latency Input (DLI) functionality. In addition, Microsoft plans to take advantage of the so-called "cloud", and this will be complemented by backwards compatibility with games from all previous generations of Xbox.

As for the look of Xbox SX, the console has been designed in such a way that it can be placed both vertically and horizontally. Though not visible at first glance, the controller has been refreshed to correct its shape and size, enriched with a Share button (for screenshots and game videos), and the unique d-pad known from the "elite" Xbox Elite Series 2 Wireless Controller. The controller will be compatible with both PC and Xbox One.

I don't think anyone expected to get first look at Microsoft's next-generation console at this year's The Game Awards. The device formerly known as Project Scarlett is officially called Xbox Series X, and its premiere is scheduled for Holidays 2020. Below you will find the first trailer of Microsoft's next-gen console.

Phil Spencer, who appeared on stage to announce the good news to the players, did not share any details about the technical specs of the console. However, we learned that in terms of its appearance a lot will change a lot compared to Xbox One X, enough to say that this time Microsoft will bet on a vertical structure. However, the controller hasn't changed, apparently, the company came to the conclusion that the current design is so good that there's nothing it can do to improve it. 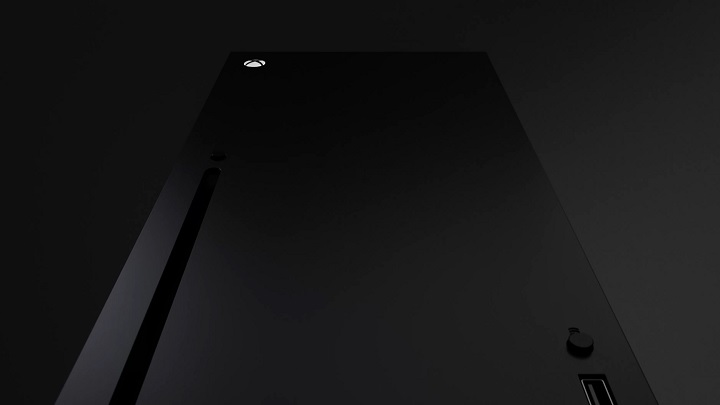 Moreover, it is worth mentioning that a continuation of the bestselling Hellblade: Senua's Sacrifice joined the group of titles announced on the aforementioned platform.