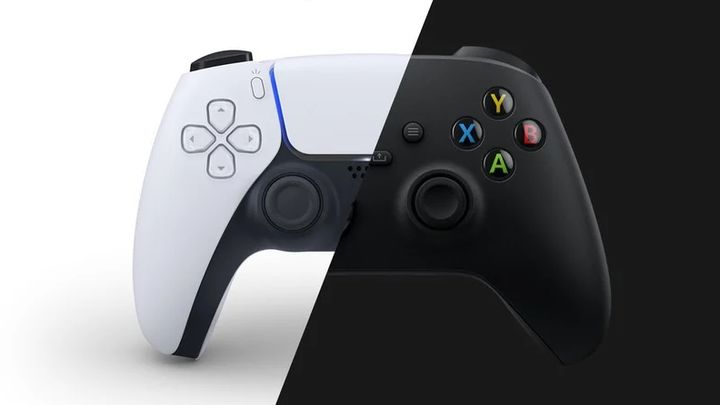 The PS5 will win against Xbox Series X?

Ampere Analysis predicts that the PS5 will sell much better than the competitive Xbox Series X. According to the analysts, for the first four years - until 2024 - Sony's console will find 66 million customers, thanks to which the Japanese company will once again gain advantage over Microsoft (the same forecast suggests XSX sales of 37 million units). 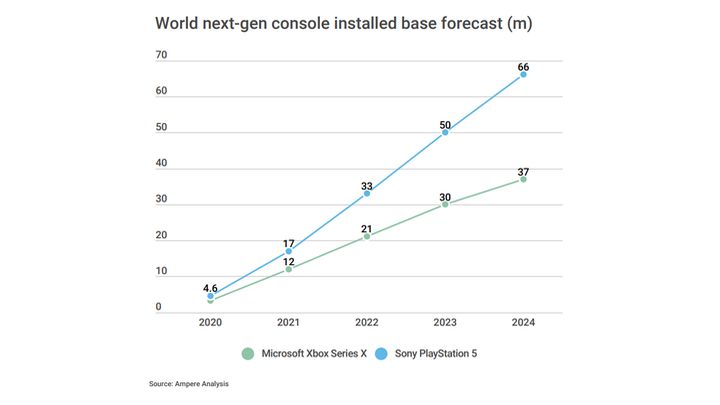 According to the analysts, the main reason for such good sales of the console will be backward compatibility - it is supposed to cause many current PS4 owners to switch to Sony's new platform in order not to lose their collections of games accumulated over the last seven years. Interestingly, experts also believe that a potentially higher price will not affect the interest in ninth-generation consoles - unless it exceeds a certain level.

"Higher prices are expected to have a minimal impact on the acceptance of the device on the day of its launch. We believe that to some extent - below $500 - the price is not an important factor," the report reads.

It is worth noting that although the number of 66 million units is high, this is below the result achieved by PS4, which after four years had 80 million users.

Sea of Thieves Dominates on Steam; Persona 4 Coming on Strong