We are still more than a month away from the premiere of Anthem, which is an online shooter from BioWare studio. The wait for this title should be made more pleasant by the new gameplay made available by IGN service.

The material lasts less than fifteen minutes and is a raw record gameplay presenting the mission entitled Lost Arcanist. It is played by a team of three players using Javelin armor from the Interceptor, Storm and Colossus classes. The video was recorded using the alpha version of the game, so some of the elements visible on it may still be changed. Generally, however, gameplay gives a good idea of what Anthem will offer to the players. 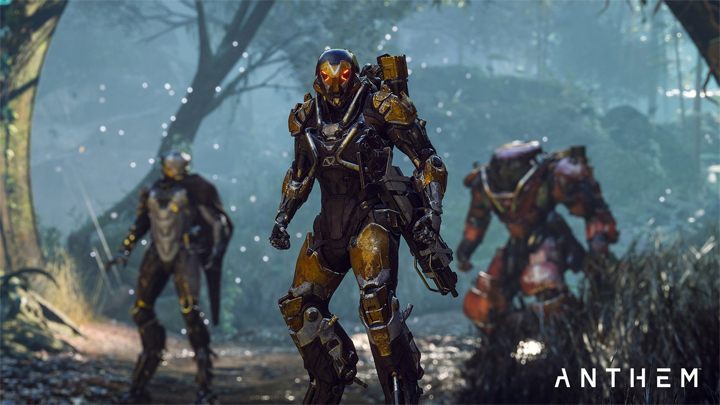 Anthem will be released in February this year.

Let's recall that Anthem is designed for PCs, Xbox One and PlayStation 4. The production will be released on 22 February, 2019.

Some time ago closed tests of Anthem started. Their participants had to sign confidentiality agreements prohibiting them from sharing game materials without the developer's consent. However, before the release of the game we will be able to test it, as a demo version is planned to be available.

Subscribers of EA Access or Origin Access service will play the demo on 25-27 January, 2019. Other players will have to wait a little longer and be able to test the game from 1 to 3 February, 2019.

The Darkening of Tristram returns in Diablo 3