The creators of the looter shooter Anthem, Canadian studio BioWare, have presented on their blog the outline of the so-called Anthem 2.0 update (also known as Anthem Next), which will completely overhaul the game due to criticism from players. We found out what changes will take place, among others, in equipment and character progression systems.

Each of the Javelins (the power armors we use in the game) will receive its own development tree. Within this tree, we will unlock new abilities and passive bonuses with skill points. What's more, each armor will have access to several specialties prepared for a different style of play. These will have an additional tree called Advanced Skill Tree. 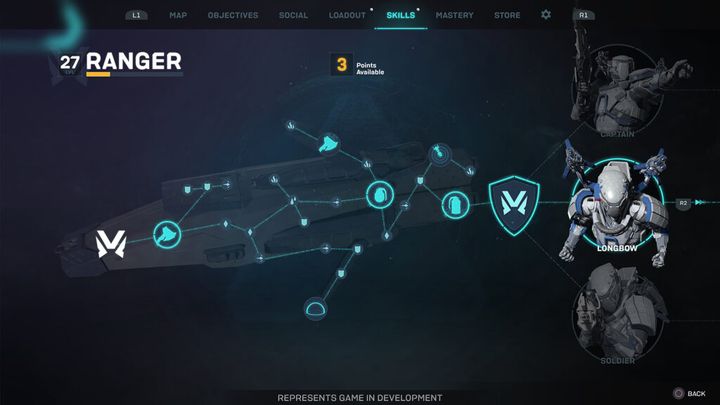 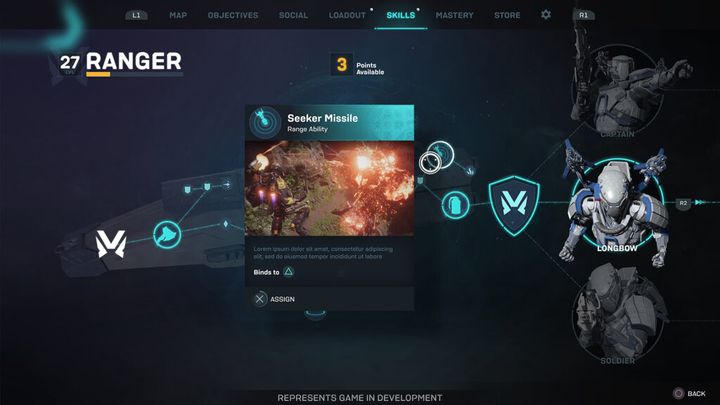 Thanks to these changes, the style of play with ae given armor will not be so strongly connected with the items we managed to get, which will minimize the randomness of the system. Inscriptions are expected to lose their importance.

How does it look now?

In the current version of Anthem, the new abilities are related to the equipment we gain randomly in the game world - if we are unlucky, we may not hit the type of attack we are interested in for a long time. Passive buffs modifying the effectiveness of our armor - so called inscriptions - are aquired in the same way.

Changes in the equipment system

So what will be the role of equipment if we don't use it to unlock further abilities? We'll be able to get armor modifications and artifacts. The first of these will enable us to influence the attacks unlocked on the aforementioned development tree, strengthening them and changing their effects. 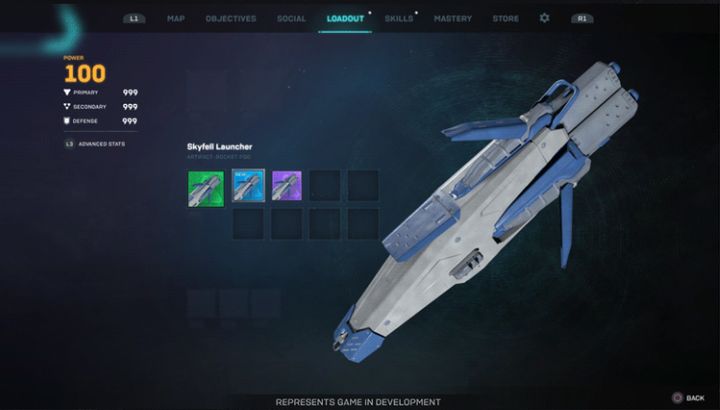 In turn, so called artefacts will be pieces of equipment characteristic for a given type of armor. For example, the Ranger's rocket launcher will be renamed Skyfell Launcher Artifact. A similar, unique item will also be used by the remaining Javelins (it can be expected that in the case of the Colossus it will be a shield). Each of the artifacts is to offer powerful, passive buff. The final effectiveness of our character will be influenced by synergy between abilities, specialization and equipment.

We'd like to remind that the creators at BioWare haven't revealed yet, when the Anthem 2.0 update will debut.

World of Warcraft Celebrates 16th Anniversary and Gives Out Gifts