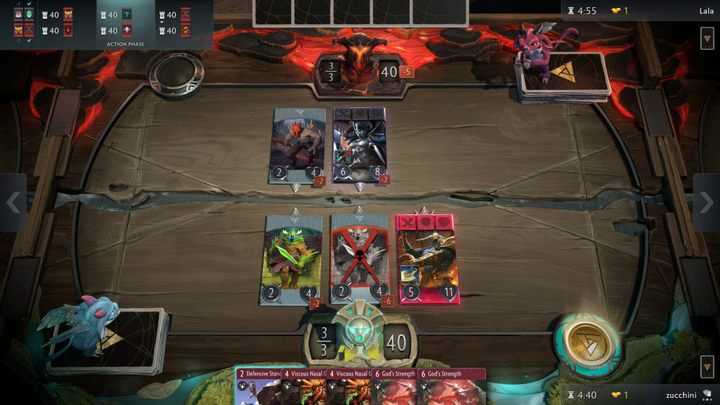 Artifact - the card game released a little over a week ago by Valve Software has already found 955 thousand buyers (according to data from the paid version of the SteamSpy service). Thats a really solid result, considering that unlike most of the titles belonging to this genre, the game has not been released in the free-to-play model (it costs $19.99). Thanks to the statistics provided by SteamCharts we know that yesterday, at the peak of the day, 28 446 people played the production at the same time (the day after the release there were more than twice as many of them: 60 740). {cytat} Unreal Tournament remains available in the store but isnt actively developed, Weve recently worked with GOG on making classic Epic Games titles available and were planning to bring more of them to the store in their original glory, Tim Sweeney told to the Variety magazine. {/cytat}

However, good sales do not go hand in hand with ambiguous opinions, because the title collects quite mixed reviews among the users. Players complain about excessive randomness and the controversial business model, which in their opinion smells of the so-called pay2win, i.e. making the game easier for those customers, who decide to spend more money.

An interesting mechanic that leaves you with no reason to play this game... unless you want to spend money on new cards. Of course, you can buy the game and if you have some luck, it will pay off in the initial packages, but that's not what it's all about in a good card game. Here, when you play and you see that your deck sucks, you have no other option but to buy those cards that are simply better, says user kakim. 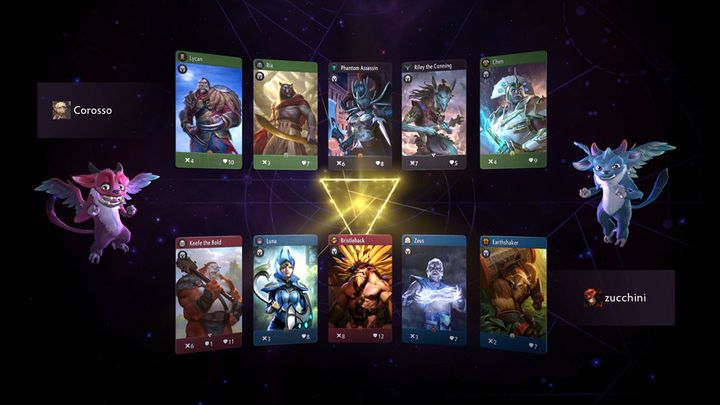 The cards are well made, thats for sure.

Artifact is currently a game without a future. P2W, because you can't get the cards for free, so if you're unlucky, you've spent money and you won't even have fun playing, unless you pay extra. But to pay once again, in the game you've bought anyway? Isn't it too much? In total I played about 5 hours, and this game no longer makes any sense to me. I guess I'll come back to HS, because there, I can at least enjoy the game and develop for free. Here I have weak and medium cards, so I won't be having fun and like most I'll lose. I am very disappointed, adds 12Freakmen.

The criticized business model, which is supposed to encourage players to trade cards through the Steam market (as the production is supposed to resemble the traditional "trading card" concept), isn't, however, an impossible barrier for everyone. Users who can come to terms with it often discover that the game mechanics make a really good impression on them.

I don't understand the hate for this game. It's the best card game I've played. The game is much more difficult than other online card games. Control of 3 lines does its job. The only drawback is that, when there are more units, they can hide and you can overlook them. There is no option to get cards without investing real money, but it doesn't limit us in any way, You can play drafts, call to arms on an equal footing with other players. I don't assume that I will have all the cards after 1 week of playing. I hope that, over time, there will be a lot of expensive cards, almost impossible to get. However, there could be an option to get event tickets in some way that does not require any investment, notes [email protected].

Artifact is currently only available on PC (via the Steam platform, of course). Next year will see the release of dedicated mobile device versions.