Valve is preparing an extensive update of its card game Artifact. One of the elements introduced in Artifact 2.0 will be a single-player campaign. As can be seen in the official announcement from the publisher, the devs have decided to develop a full-fledged story mode, which will be designed for newcomers (and will teach them the rules of the game) and will take up the threads initiated in the comic book Call to arms. In addition, the devs are preparing new prizes for the players, as well as creating a tournament system inspired by the one from Dota Underlords. 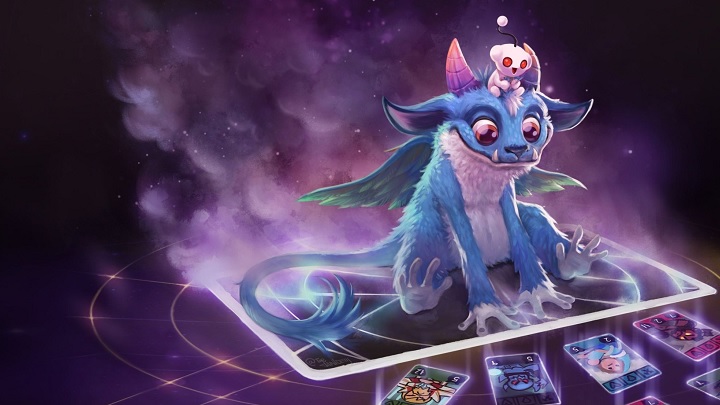