Not so long ago we wrote that Valve is not going to give up its card game and presented the changes that the developers will introduce in Artifact 2.0. It seems that the developers want to prevent another failure and listen to the players - registration for the Beta is to start next week. 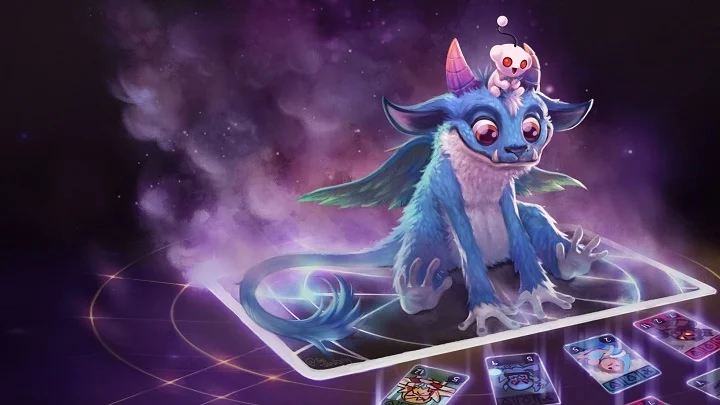 Registration for the beta will start next week.

In a post published on Monday, the creators admit that the beta of Artifact started too late and lasted too short. They claim that this time they have decided to take a different approach and will gradually invite players to play while the title is still in progress. Some options are to be disabled during this time. Tournament mode, work mode and tutorials will not be available. 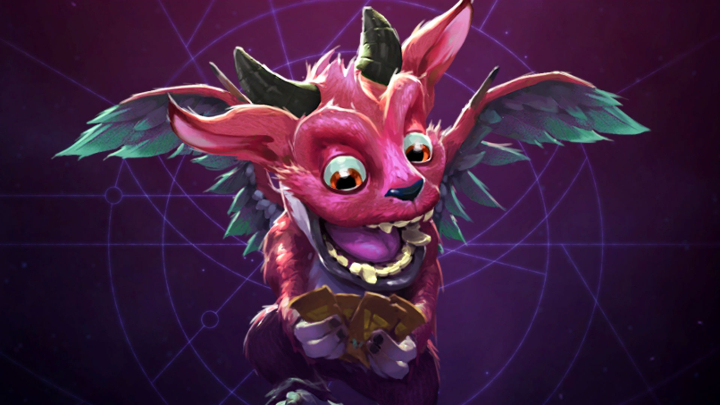 Will the big changes that await the title help save it?

The beta will not be open to everyone. At first, only invited people will take part in the tests, and priority will be given to players who bought Artifact no later than on March 30 this year. They will receive an email that will enable them to sign up for the tests. The system will then randomly select the first participants of the beta from among the submitted persons. According to the information available on the web, all this will take place later this month.

If you are unable to apply for access to Artifact 2.0, and would like to see what it looks like, then those who take part in the beta will be able to stream and record their games.

Rumor Suggests Bloodborne May be Coming to PC