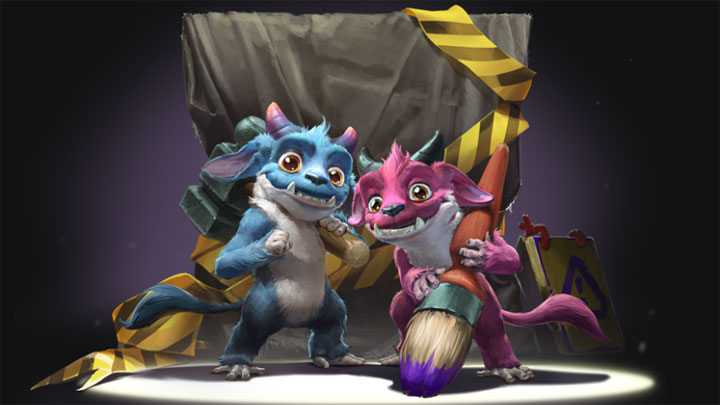 The card game Artifact turned out to be one of Valve's few real failures. Nevertheless, the studio does not intend to abandon the project. Two weeks ago, the creators announced that they are working on improvements that will change the game so thoroughly that it will function as Artifact 2.0. Now the devs have revealed what exectly we can expect.

The perspective from which we are observing the board will be much more distant, so that we can access all three paths simultaneously. Most of the played effects will remain limited to single path, but the change is expected to make it less likely for the player's competitive options to be exhausted. 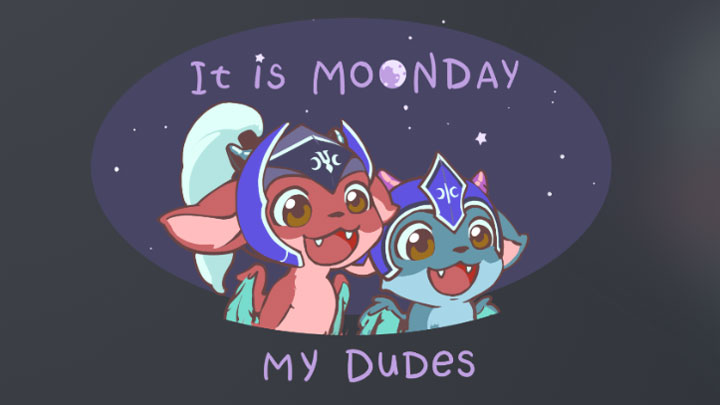 As promised earlier, details of the game's 2.0 beta were revealed last night.

The sale of cards will be stopped, so we won't run into people who can't be defeated because they have too good a deck. There will also be a character selection mode, enabling us to create a deck at our own pace.

Version 2.0 of the game will be available for beta-testing. Initially, only invited people will take part in them, and priority will be given to players who bought Artifact yesterday at the latest. The creators intend to gradually increase the number of beta participants, and over time it will go into the open phase.

The changes in gameplay, development system and card balance are so big that they force the devs to reset our progress, which means we will lose our previous decks and results. It is worth noting that the beta version will be a new application, so until the release of the full 2.0 release it should be possible to continue playing Artifact's previous incarnation.