Just three days separate us from the release of Back 4 Blood, a co-op shooter from the devs of Left 4 Dead. The game has so far reached the hands of selected people and it turns out that it hides an unpleasant surprise - the progress in the game will not be recorded for people playing this title solo.

This information was shared on Reddit by player by the handle qu4ntum_flux. He posted a screenshot from the game with a message about the limitations you have to accept when playing alone. In solo mode, it is not possible to collect supply points or unlock achievements. Stat tracking has also been disabled. 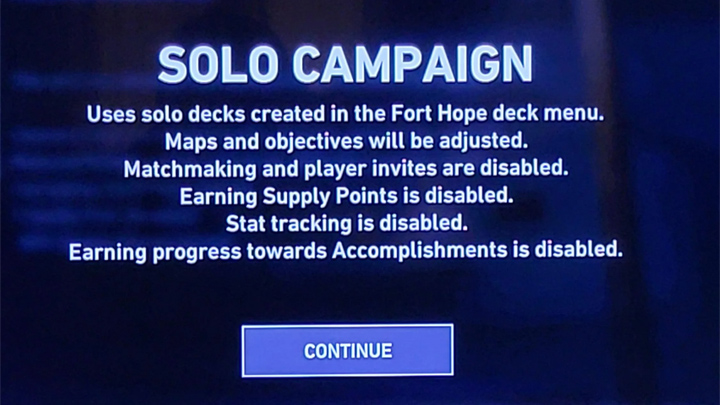 It is worth noting that these solutions were not introduced to limit cheats. Back 4 Blood requires an Internet connection even in single-player mode.

The only consolation is that apparently all the bonus cards are unlocked during solo play. In standard multiplayer sessions, we spend our supply points on them. Turtle Rock's solution doesn't so much block content for solo players as deprives them of the satisfaction of unlocking it through gameplay.

Back 4 Blood will debut on October 12, this year. The game will be released simultaneously on P,C, Xbox One, PlayStation 4, Xbox Series X/S and PlayStation 5. Since its market debut, the project will be available as part of the Xbox Game Pass subscription, both on Microsoft consoles and on Windows 10 PCs.

GTA Online Will Include  Old Friends From Earlier Installments