Although not everyone likes it, online games are very popular around the world. Productions such as Fortnite, which recently reached 250 million registered users, only confirm this. But even the best title can be spoiled by lags caused by a slow Internet connection. How to fix it, you ask? Why, you should get a faster Internet of course. According to MoneySuperMarket data, 31% of households in the UK decided to do so under the influence of online games. On average, this cost them 184.32 pounds a year. 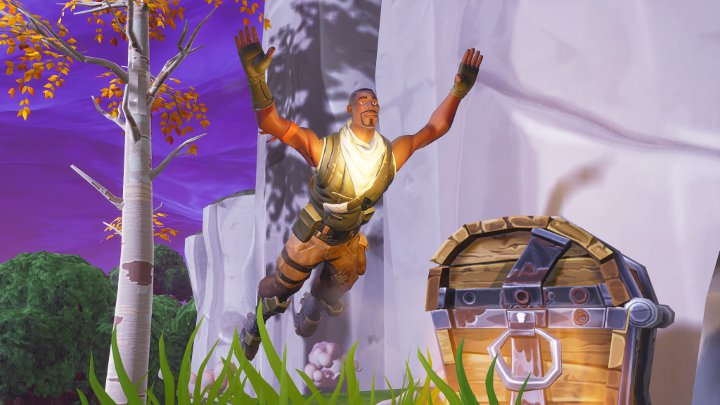 Thanks to Fortnite, among other titles, the British bought faster Internet.

Despite this improvement, the UK is still far behind the world leaders when it comes to broadband Internet connections. According to the latest report by Ookla, the UK is only 40th on the list, with an average connection speed of 55.88 Mbps.

According to MoneySuperMarket data, 4% of UK households UK have Internet speeds below 10 Mbit/s (the absolute minimum for a broadband). They account for 2% in cities and as much as 17% in rural areas. 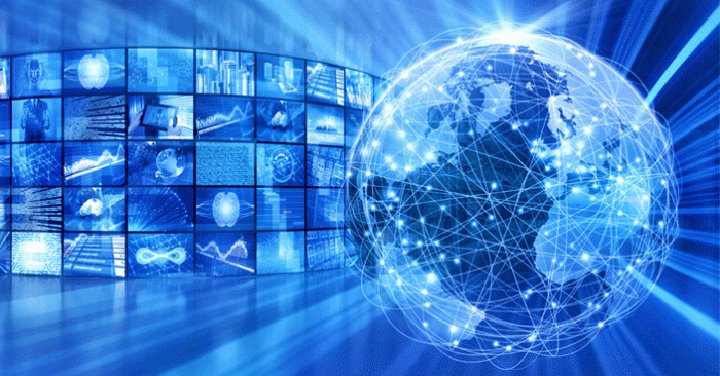 The British do not have the fastest Internet in the world.

These statistics were compiled based on a survey of more than 2,000 Britons. It also informs us which region of the United Kingdom has the best connections and what Queen Elizabeth's subjects expect from their Internet providers. Details can be found here.