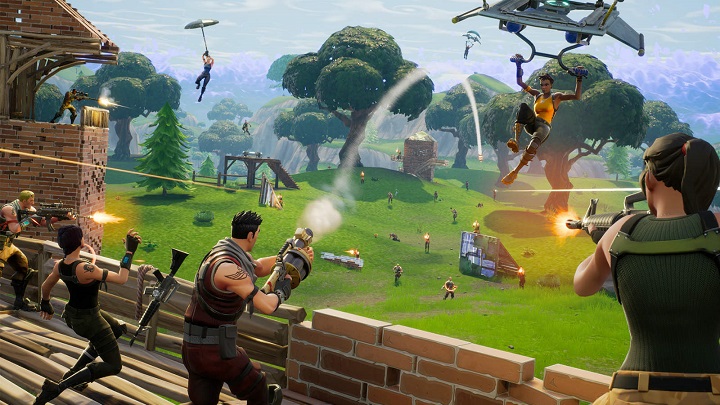 Fortnite is a true phenomenon.

The CEO of Epic Games, has reasons to be pleased. At a panel hosted during the recent Game Developers Conference, Sweeney boasted that Fortnite will soon exceed 250 million registered users.

This result is very impressive, as is the games pace of development. In January 2018 Fortnite had 40 million registered players. Five months later this number increased to 125 million, and in November it was already 200 million.

Tim Sweeney also revealed that Fortnites new activity record is 10.8 million people playing at the same time. In addition, Epic Games CEO boasted that 35% of users are women, which is a major achievement for a shooter, as the majority of the genre is dominated by male users.

Lets remind that last year Fortnite earned 2.4 billion dollars, and the profit of the entire Epic Games for 2018 amounted to 3 billion dollars. As a result, the company is able to pay other developers for making PC games available only through Epic Games Store. The most recent achievements of this type include The Outer Worlds, Control, The Sinking City and Industries of Titan.

As things are now, the company has more on its plate than just Epic Games Store and Fortnite. Unreal Engine is also being continuously developed. During Game Developers Conference the company showed a new tech demo, focusing on the capabilities of the Chaos system, which is responsible for the physics of objects and environment destruction. This solution will be implemented in version 4.23 of the engine, which will be released in June this year.