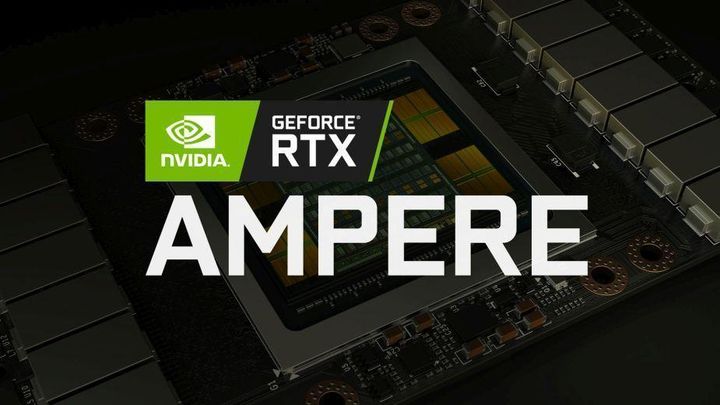 Ampere will be fast, but will it be fast enough?

In one of his recent entries, Twitter user Jules Urbach published the test results of the new Nvidia GPU in the OctaneBench benchmark. The A100 has achieved a record score of 446.03 OB4 points. This is performance with standard rendering, i.e. with RTX turned off.

Is that a good result? That depends on how you look at it. This result suggests that this Ampere-based chip will be 43% faster than the fastest Turing GPU (GeForce RTX 2080 Ti). This is excellent news. The problem is that, as pointed out by one of the people who responded to Jules Urbach's tweet, we are talking about a test version of the most efficient card in the line, equipped with as much as 40 GB (or actually 38.61 GB) of VRAM and a very powerful cooling system.

It's hard to say if the products that will eventually reach the market will perform comparably well, and even harder to judge what performance will be achieved by lower price segment cards - the successors to the popular GeForce RTX 2080, RTX 2070 and RTX 2060. Hopefully, they will be just as record-breaking in their categories as this test GPU.

It is worth reminding that AMD is not idle either - the RDNA 2 GPU known as Big Navi can be a strong competition for Nvidia products.