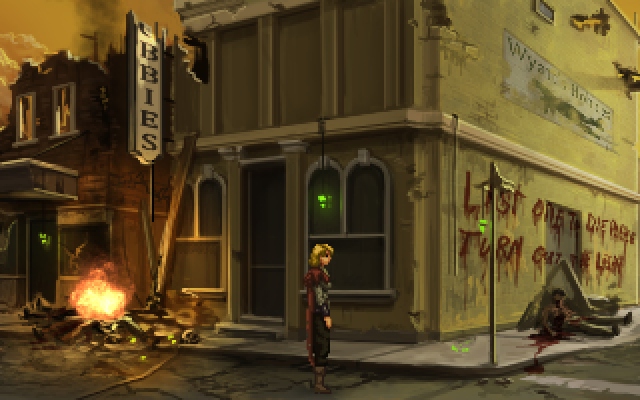 To survive Amy Wellard will pick up a fight against the system.

Creators of Blackwell series, Gemini Rue, and Technobabylon are coming back with a new project. Wadjet Eye Games just announced Shardlight, an oldschool adventure game set in a post-apocalyptic world. The main heroine, Amy Wellard, is a young woman sick with a deadly disease that reaps grim harvest among human population. The thing is, the vaccine supplies are controlled by the ruling class who only sell it to the rich. Amy dedicates the last days of her life to finding a cure for the disease.

In terms of gameplay, Shardlight looks like a classic point-and-click adventure game with pixel art graphics. The title is coming out in Spring 2016 first to PC. Check out more info and screenshots on Wadjet Eye Games official website. 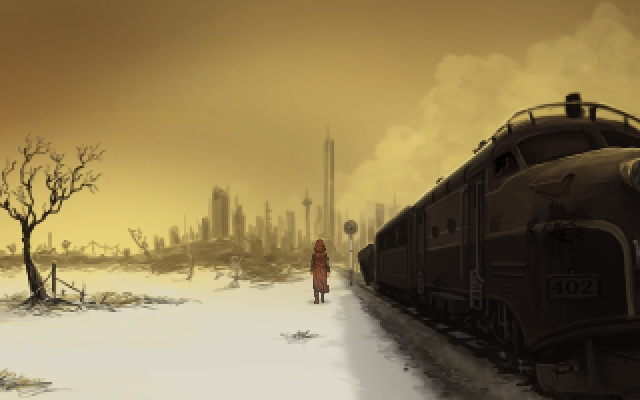 The world as we know it is dead. 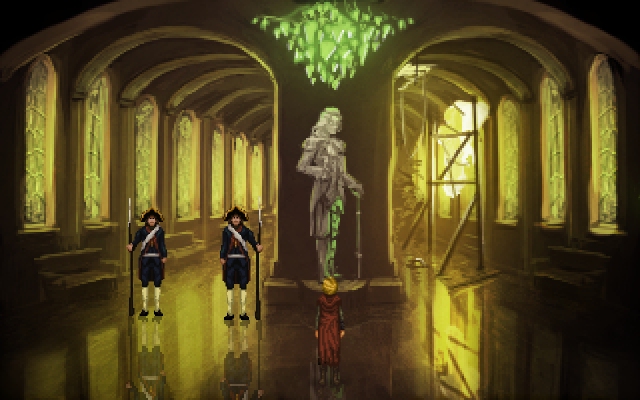 To survive Amy Wellard will pick up a fight against the system. 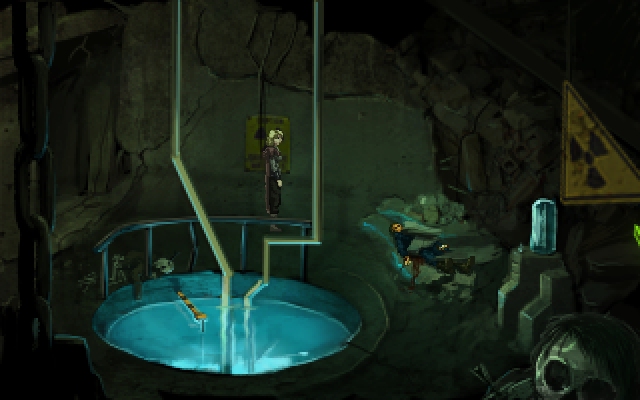