Although more than six months have passed since Diablo Immortal, the mobile version of the popular hack'n'slash series, was announced, many players still hold a deep grudge against Blizzard. However, the Irvine giant continues efforts to mend the bad impression after the last BlizzCon conference. One of the attempts to improve the image is the recent interview of J. Allen Bratsk, the current president of the popular studio, with the Forbes magazine. From the conversation, we can learn that Blizzard is "working on more games" than ever before in its history. We're talking about full-fledged productions for the PC and consoles, as well as some mobile projects. 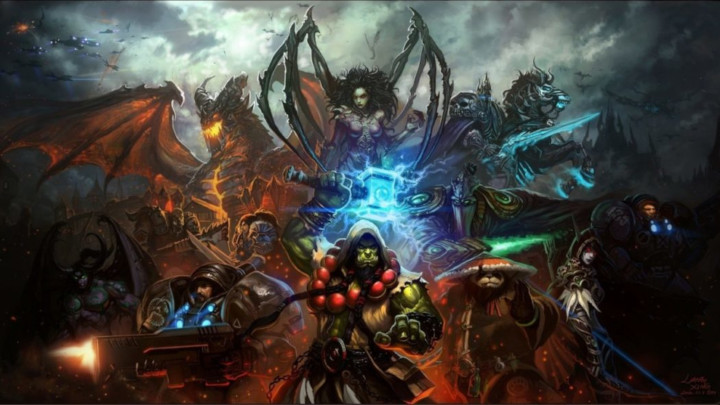 What games specifically? We don't know exactly, but it's likely Brack meant several projects from the Diablo universe (including a full-fledged fourth part), which, according to earlier reports, are now in production. Some of them should be announced next year. In addition, Warcraft III: Reforged, a revamped version of the cult fantasy strategy from 2002, is on the cards. Is Blizzard also working on something else, such as a new IP? When asked about it, Brack gave a rather evasive answer:

In the end, the most important thing to us is to create something that's great. A great game experience can happen within a new IP, and it can happen within a longtime favorite. That's going to continue to be our goal, more than creating a new IP just for its own sake.

Among the games currently in development by Blizzard and mentioned by Brack, there's probably no VR game. The CEO revealed that his team would like to learn from the experience of other studies developing titles for virtual reality, and that when this technology becomes really big, Blizzard will decide which game is best suited for it. 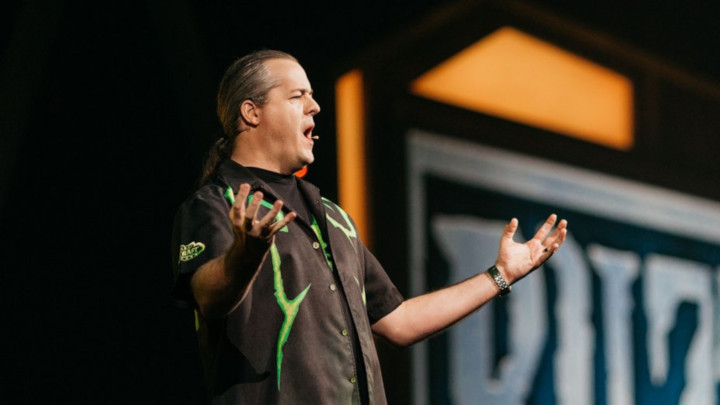 Will J. Allen Bratsk's interview tone down the emotions around Blizzard a bit?

Most likely, all the most important announcements related to the products developed by the company will appear only on BlizzCon, which will take place between 1-2 November.