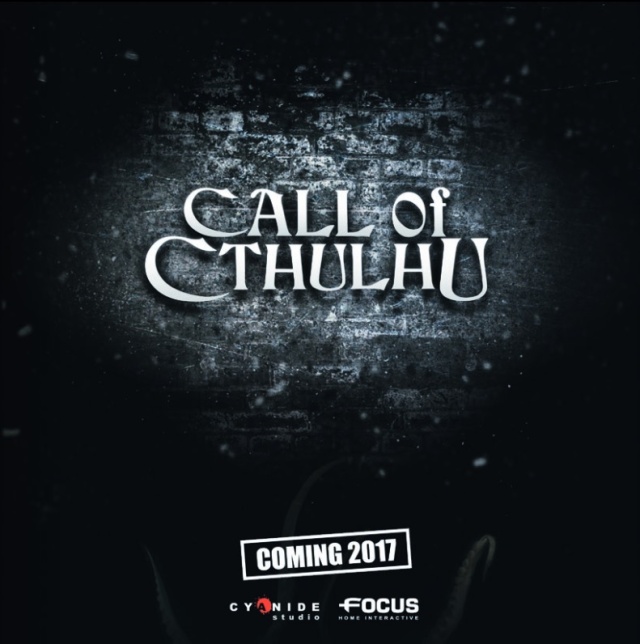 Creators of Styx: Master of Shadows will deliver the next Cthulu game.

It seems that Call of Cthulhu is no longer being developed by Frogwares, creators of Sherlock Holmes adventure games. Focus Home Interactive, the owner of the rights to Call of Cthulu video game based on the pen-and-paper RPG, assigned Cyanide Studio for the project  the guys who gave us, among other things, Styx: Master of Shadows and the RPG Game of Thrones. This also means that we will have to wait a bit longner for the upcoming role-playing game inspired by H. P. Lovecraft mythology, as its now slated for release in 2017. No details were confirmed as for the games content and platforms. 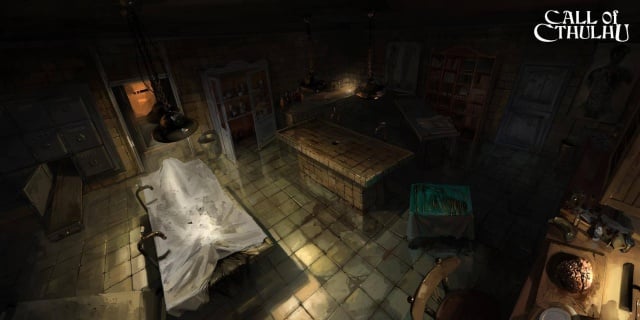 Before they parted with the project, Frogwares released some artworks from Call of Cthulu.

As for Frogwares, seems theyve split up with Focus and signed a publishing contract with Bigben Interactive, as we read on their official website. In the future, this European company will be responsible for releasing Sherlock Holmes games (previously published by Focus Home Interactive). New title featuring the famous detective is scheduled for 2016.