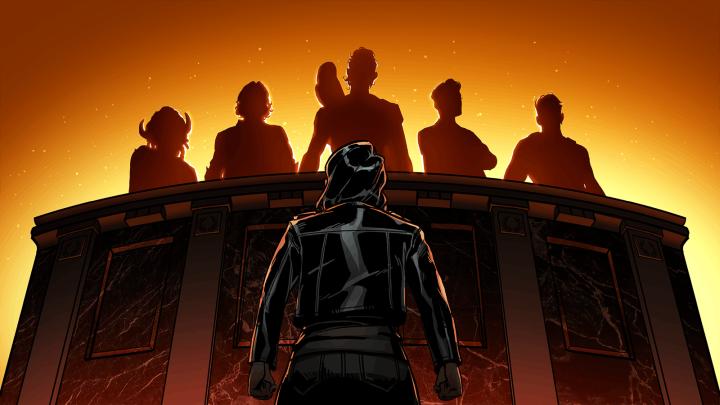 The main character of Chorus will be Grace

As it was announced, we got to know the first details about the game, which David Gaider (the former screenwriter of Dragon Age series) and his Australian independent studio Summerfall are working on. It is Chorus, an unusual combination of an interactive musical and an illustrated adventure game with a strong emphasis on the narrative aspect. So this is not something that many people expected from the dev of the popular RPG series. With the release of the title, a crowdfunding campaign was launched on Fig.co, in which the devs must raise at least $600,000 to complete the project. The fundraiser will last until November 10, this year and there is a good chance that it will be a success, because only in a few hours it was possible to reach the level of 85 thousand dollars. You can find out more about the plans of the studio in the official video:

Chorus promises to be quite original, after all, it is rare to combine a narrative game (with a pinch of romance) and a musical, inspired by Buffy the Vampire Slayer (episode Once More With Feeling), a Broadway show called Dear Evan Hansen and such games as the aforementioned Dragon Age or Life is Strange. The title is to tell a story full of dangers and tragedies in the genre of urban fantasy, and the action will be set in a contemporary, but very specific world full of mythological gods and creatures. In Chorus, we will play as a woman named Grace, trying to clear herself of the charge of murder of a muse, before a secret association called the Choir finds and punishes her. Although the plot sounds serious at first glance, the game will not lack witty dialogues. 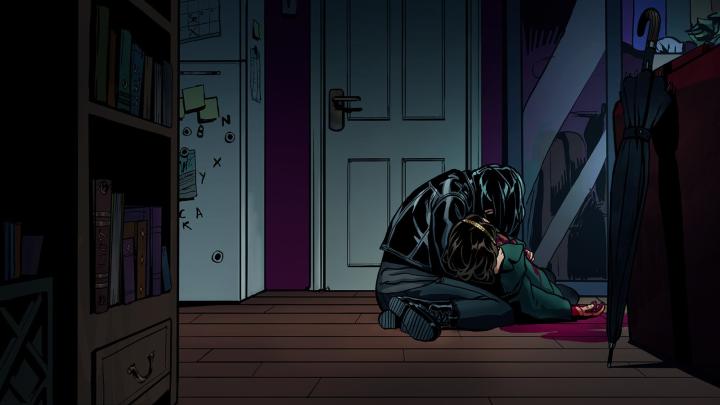 Grace will be involved in a murder

It should be written about the most important element of Chorus, which distinguishes the title from other games of the visual novel genre. The aforementioned muse passed powers to the character just before her untimely death. The acquired musical skills will play a significant role in the game, which is based on dialogues. They can be used to manipulate NPCs, to obtain useful information or to help those in need. It's the songs that will give the conversations the right tone. The approach to it will be player-dependent and based on three pillars corresponding to the following characteristics: Charm, Clever and Kickass. Choosing the right dialogue line pulled straight from BioWare's games will be crucial, because it will affect the lyrics and the course of the game, but will not be necessary for success. 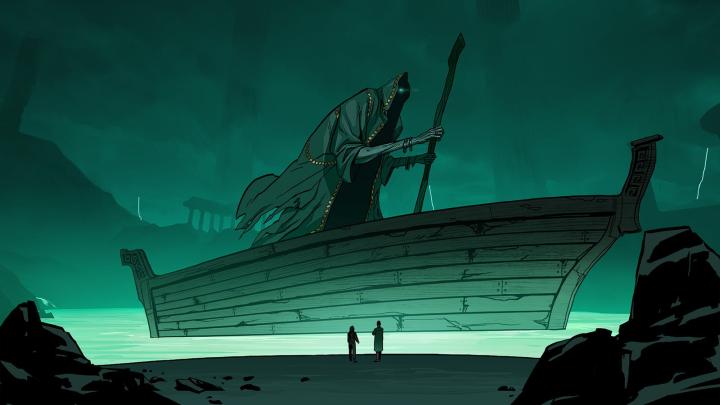 The game world borrows from Greek mythology in spades.

The project began about two years ago in the minds of David Gaider and Liam Esler (Pillars of Eternity, Baldur's Gate: Enhanced Edition), who founded a new studio in Melbourne in October 2018 together with performer Elie Young. Then the team was joined by Benjamin Ee, who is responsible for the visual setting, composer Austin Wintory (The Banner Saga, Journey) and voice actors Troy Baker (The Last of Us, Uncharted, BioShock Infinite) and Laura Bailey (Gears 5, Spider-Man and Uncharted: Lost Heritage). The latter gonna provide Grace's voice. The game is therefore the responsibility of people who know their stuff and Austin Wintory's participation in a project that is based on music so much gives hope that the team can deliver something really good. And if not good, then at least fresh, if the campaign on Fig.co.uk will be a success. 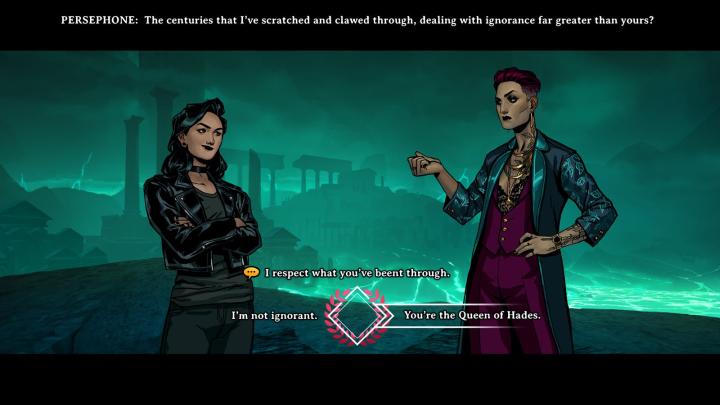 The dialog box resembles the last BioWare's games that David Gaider worked on.

Summerfall Studios has only PC version planned for the time being, but does not rule out the possibility of future ports to Nintendo Switch, PlayStation 4 and Xbox One or mobile devices with iOS. The initial release date was set for the fourth quarter of 2021.