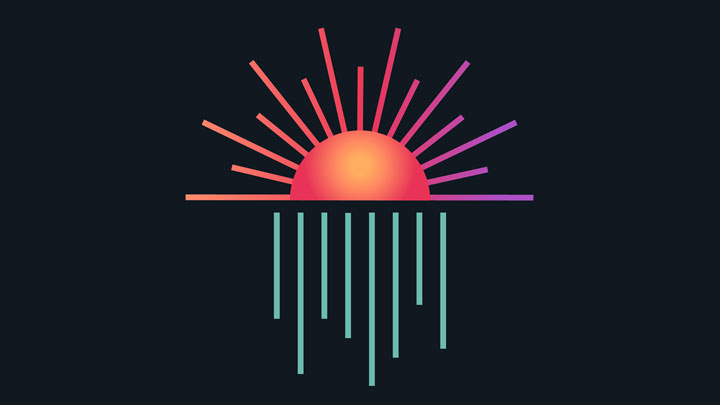 Summerfall's first project will be revealed during PAX Australia.

David Gaider, the main screenwriter of the Dragon Age series, founded a new developer team called Summerfall Studios. At the moment, it is not known which projects the company will deal with. The official presentation of the new studio will take place during the upcoming PAX Australia (October 11-12), when we will learn more about the developer's plans.

The co-founder of the studio is Liam Elser, who previously worked on the Baldur's Gate series, as well as Pillars of Eternity and Icewind Dale: Enhanced Edition. Summerfall Studios is based in Melbourne, Australia, where Gaider moved to after a long career in Canada.

The first game of Summerfall Studios is to be announced during PAX Australia. The devs will then also launch a fundraiser on Kickstarter. For the time being, the creators are ready to reveal only that the game will emphasize narrative. Taking into account Gaider and Elser's experience, we expect that it will be an RPG.

David Gaider spent seventeen long years in BioWare. Initially, he helped create stories for Baldurs Gate II, Neverwinter Nights and Star Wars: Knights of the Old Republic. In the case of the last of these projects he was responsible, among others, for the dialogue lines of the droid HK-47. The first project in which the creator was entrusted with the role of the main screenwriter was the highly-acclaimed Neverwinter Nights: Hordes of the Underdark expansion. His last game at BioWare was Dragon Age: Inquisition.

Gaider also wrote three novels set in the world of Dragon Age, as well as a series of comic books from the universe.

The Real Fun in Death Stranding Begins in Mid-game