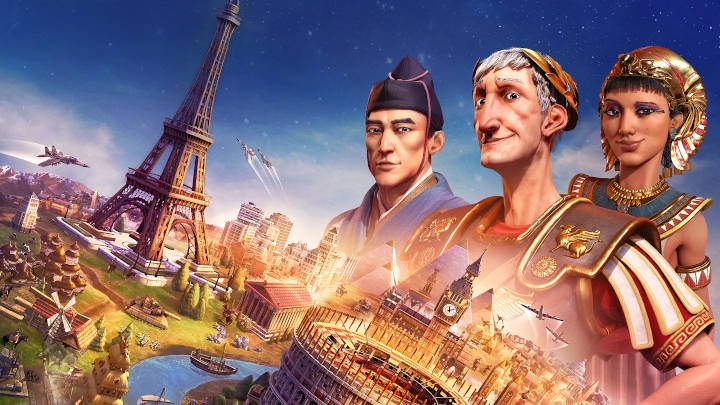 Android users have finally got their own version of the game.

Nearly four years after its PC debut, Sid Meier's Civilization VI, the latest installment of the hit series of turn-based strategy games from Firaxis, has finally arrived on Android. The game has an interesting business model. The full version can be downloaded for free, but it enables us to play only 60 turns. If we like the project, the possibility of continuing the fun will be unlocked with a one-time payment of $20.

So the game is not cheap, and we have to pay extra for the major expansions Gathering Storm and Rise and Fall and smaller DLCs with scenario packs. There are no typical mobile microtransactions to facilitate gameplay.

The first impressions of Android Civilization 6 are positive when it comes to the gameplay itself. The game has been ported directly from PC without any simplifications. Players complain about the price and high system requirements.

Let's recall that Sid Meier's Civilization VI debuted on PC in 2016. In the following years the game was ported to mobile iOS and Nintendo Switch, PlayStation 4 and Xbox One.

The game is highly appreciated. The PC version has an average rating of 88% on Metacritic. The game was also appreciated our editor, who gave it 9/10, and Sid Meier's Civilization VI is still very popular. Yesterday, at the hottest moment of the day, more than 36,000 people were playing the game on Steam.