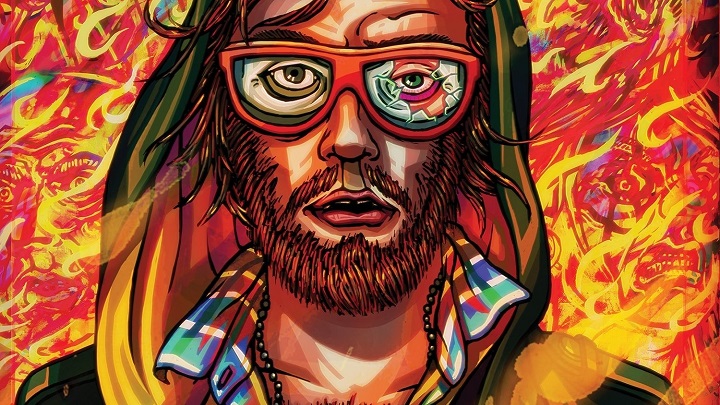 In May this year, addiction to computer games was included in the International Classification of Diseases by the World Health Organisation. The very topic of excessive playing is often seen on television or on the Internet. The opinions of the experts and the players themselves (who are interested in this subject) are quite divided. Today we will look at an interesting statement by Mike Wilson, co-founder of Devolver Digital.

At the Reboot Develop Conference, referring to an article in New York Times, he compared game developers to drug dealers and their productions to addictive drugs. It is worth noting that Wilson is a developer who has been working in the industry for many years (previously in id Software, and now in Devolver Digital) and belongs to a non-profit organization fighting against gambling addiction - Take This. He says that over the years he has understood how many mental and emotional problems can arise not only from playing but also from creating video games.

In his statement, he first of all pointed out that he does not know the solution to the problem of excessive gaming, and asked developers to be more aware of what they offer to the players, and to try to provide something that will help them develop at least a little, even if it is supposed to be addictive.

"I'm not saying I have the answer... All I'm asking you to do is listen to my story and think about what we're feeding people. Just be a little bit more intentional. Whether you think these are drugs -- and by the way, I'm not against drugs at all -- but if we're going to be drug dealers, let's offer people psychedelics. Let's offer people something that's going to help them expand and grow. Let's not offer them crack-cocaine. Let's not offer them meth."

Psychedelics are a class of drug whose primary action is to trigger psychedelic experiences via serotonin receptor agonism, causing thought and visual/auditory changes, and altered state of consciousness. Major psychedelic drugs include mescaline, marijuana, Lysergic acid diethylamide LSD, psilocybin and DMT. Studies show that psychedelics are physiologically safe and do not lead to addiction. Studies conducted using psilocybin in a psychotheraputic setting reveal that psychedelic drugs may assist with treating depression and alcohol addiction, possibly also nicotine addiction. [Wikipedia] 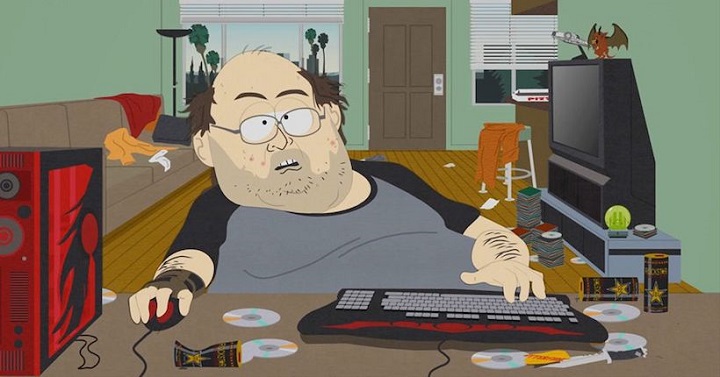 Can a gaming addiction affect our lives?

And although his comparison of games to intoxicants may seem strange, after a moment's reflection (and reading the definition of psychedelics) one can draw a reasonable conclusion from it. Wilson wants developers to deliver games that force players to look at certain topics, broaden their horizons, or experience something new (and developing at the same time), and not just mindlessly take their time and money. He also pointed out that even his co-created Hotline Miami contained a very clear message about questioning the thoughtless slaughter present in many video games.

Nowadays (especially among young users) the most popular are online games aimed at attracting the players for as long as possible and taking out as much money as possible from their wallets. Of course, one could spend hours searching for the culprits of this state of affairs, but this is not the time or place for it. But it is important to realise, that video games have two sides to them - on one hand they provide entertainment and broaden our horizons, and on the other hand they are able to literally destroy someone's life. It is in our hands what "dose" we will take from the creators. We can only hope that, in the end, the one we have chosen will not be our destruction.