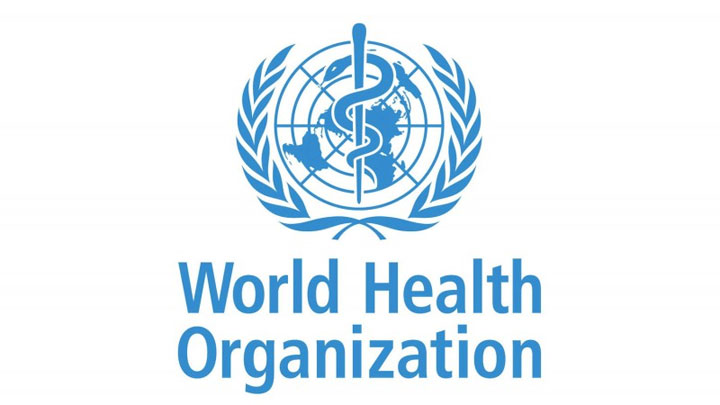 The document will enter into force on 1 January 2022.

Last year we reported that the World Health Organization (WHO) was considering adding a gaming disorder for the International Classification of Diseases. The objections of gaming organisations and many people involved in researching its psychological impact were of no use. The proposal has just been officially accepted.

The WHO has adopted the final version of the 11th International Classification of Diseases (ICD-11), and the text contains a gaming disorder. Its definition includes the following three symptoms:

In order to diagnose a gaming disorder, these symptoms must manifest themselves over a period of 12 months, although it is possible to shorten this period if "serious symptoms" occur. 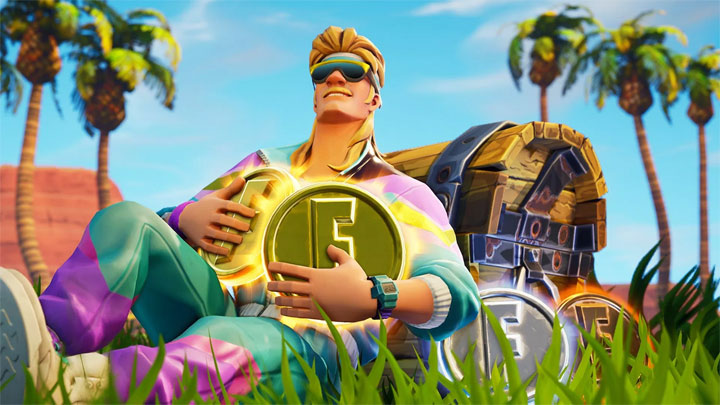 Thanks to Fortnite's crazy success, gaming addiction has become a hot topic again.

The World Health Organisation explained that the decision to add a gaming disorder to the International Classification of Diseases was taken after extensive consultation with experts in many fields and careful examination of the available evidence.

The ICD-11 will enter into force on January 1, 2022. From now on, WHO member countries will be required to use this version of the classification when making healthcare decisions. In addition, they are to provide information on the health of their citizens to the World Health Organisation using the definitions contained in the document.

Adopting such a version of IDC-11 is not a surprise. In the last dozen or so months, gaming addiction has again become a hot topic. There was a lot of publicity about the cases of people who got too involved in Fortnite. More and more often there is also talk of more restrictive legal solutions for lootboxes, whose impact on gamers is similar to gambling.