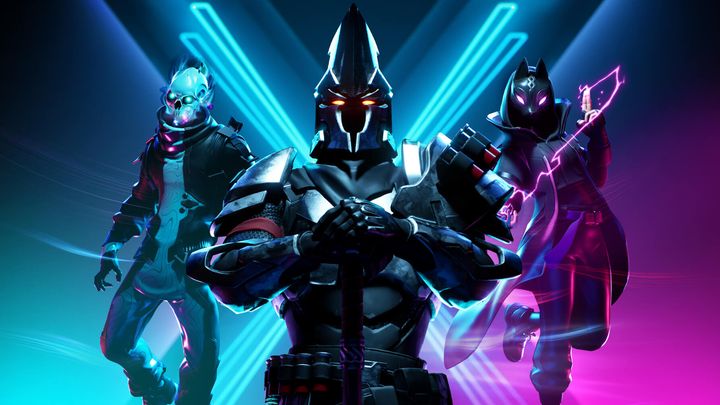 Fortnite is so addictive, it's harmful?

Eurogamer reports that the Canadian law firm Calex Légal is preparing a class action lawsuit against Epic Games. The developer is accused of deliberately creating an extremely addictive game and not informing users about the possible negative impact of the title on their lives. The game in question is Fortnite, which is currently one of the most popular titles in the world (if not the most popular).

"Epic Games, when they created Fortnite, for years and years, hired psychologists - they really dug into the human brain and they really made the effort to make it as addictive as possible," said CBC lawyer Alessandra Esposito Chartrand.

The lawyers compare the case to another lawsuit from a few years ago that accused a cigarette company of doing exactly the same thing. In that case, in 2015, the Quebec court agreed with the arguments of the law firm representing the victims. Calex Légal's lawsuit is formulated on behalf of the parents of two children aged 10 and 15 who have contacted the law firm, pointing to Fortnite's negative impact on the lives of their children.

"In our case, the two parents that came forward and told [us], 'If we knew it was so addictive it would ruin our child's life, we would never have let them start playing Fortnite or we would have monitored it a lot more closely,' said the aforementioned attorney at Calex Légal.

It is worth noting that there is a provision in Fortnite regulations that makes it impossible to sue Epic Games - all problems are to be solved by arbitration (which in itself is a bit morally questionable, because in such proceedings the publisher will usually be in a much better position than the other party). According to lawyers, this point cannot protect a developer because the local law has been violated - the Consumer Protection Act forces companies to inform about the risks associated with their products.

The law firm's accusations may seem like an attempt to get some money (similar to the popular dance lawsuits from some time ago) and they are easily underestimated. It is worth recalling, however, that in May this year, gambling addiction was included in the list of illnesses of the World Health Organisation, so the analogy to cigarettes presented by lawyers isn't such a ridiculous idea as it might seem. It is also well known that game developers often design their works in such a way as to make it as difficult as possible to walk away from them.