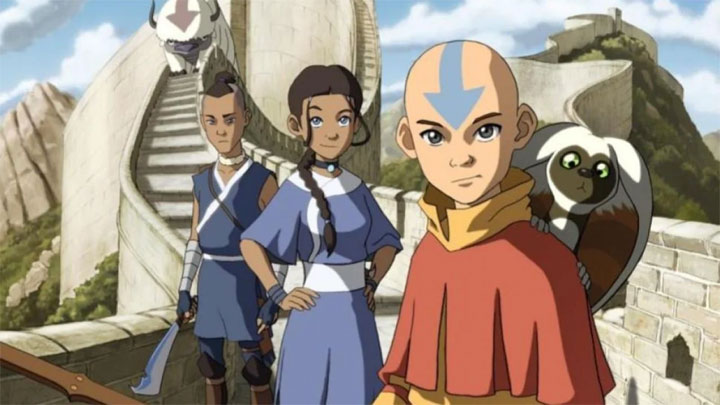 The live-action series just lost the creators of the animated original.

The creators of Avatar: The Last Airbender animated series left the team working on the live-action series for Netflix. Michael Dante DiMartino and Bryan Konietzko made the decision because of differences in artistic vision.

In a letter to the fans they explain that when the series was announced, Netflix promised to keep the adaptation faithful to the animated prototype and assured that it would support the creators in realizing their visions. However, reality turned out to be different.

Michael Dante DiMartino emphasizes that Netflix's series may still turn out to be very good, but what will appear on the screens will be very different from the plans he had with Konietzko. 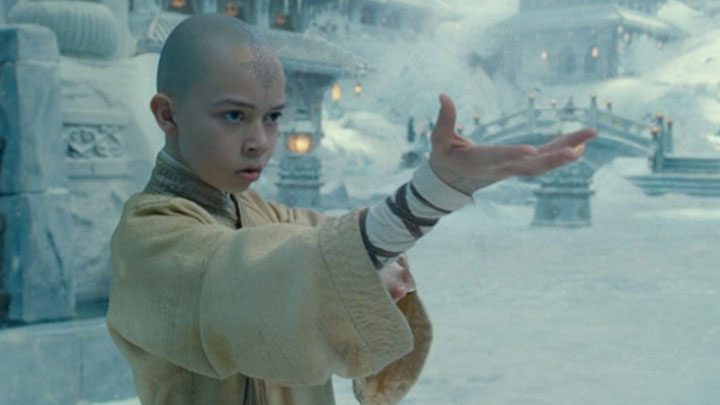 The movie adaptation proved to be a great disappointment. Will Netflix's series share a similar fate?

At the same time, the creators assure that they are not going to say goodbye to the Avatar universe. The release of the animated series on Netflix ensured a great increase in interest in the francise. It is therefore possible that in the future the authors will develop create another animated series set in the universe or will be involved in its development in other media, such as comics or games.

Fans will find it hard to understand why the streaming giant did not want to give the creators artistic freedom. When Avatar: The Last Airbender debuted on Netflix this year, it spent 61 days on the website's toplist. This feat was not achieved by any other production. The previous record holder was Ozark with 57 days.

The fact that this feat has been achieved by a show that is several years shows how strong the franchise is. Fans had reasons to expect Netflix to trust the people who created the animated original. However, this did not happen.

The First Top-shelf Gaming GPUs From Intel in 2021