The on-going coronavirus pandemic has unfortunately influenced the release of another work. This time it is the Cyberpunk Red rulebook published by R. Talsorian Games. This new version of the popular paper&paper RPG system, which is to be directly linked to the upcoming Cyberpunk 2077, will not make its release as previously assumed in June, but most likely only at the end of summer. The developers point out that if the situation does not improve, the deadline may still change. Their main goal is to deliver a product of highest possible quality. 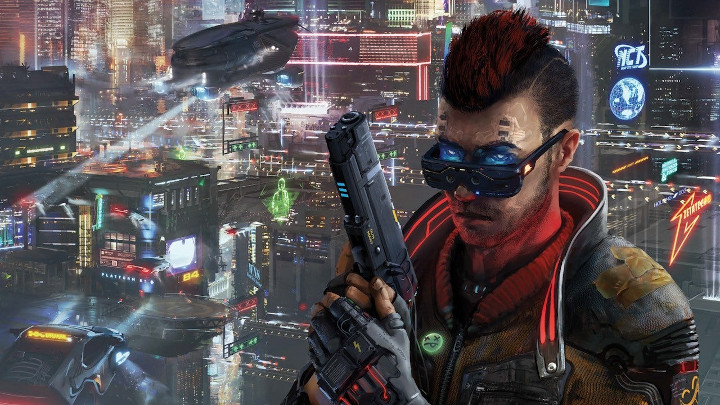 The coronavirus epidemic has also influenced the release of Cyberpunk Red.

It is worth noting, that this is not the first delay in the release of Cyberpunk Red. A similar situation took place in June, last year. At that time, the delay was explained by the desire to refine certain details of the game world and the artistic side of the rulebook.

However, the lack of a full set of Cyberpunk Red's rules does not mean that we can't play using the system yet. On the DriveThruRPG website you will find a starter kit, containing a description of the world, basic mechanics, six ready-made characters and some additional materials to use during sessions. Currently, ic can be bought for $10. With this, you just need the dice and you can go on an adventure in the dark world of the future. 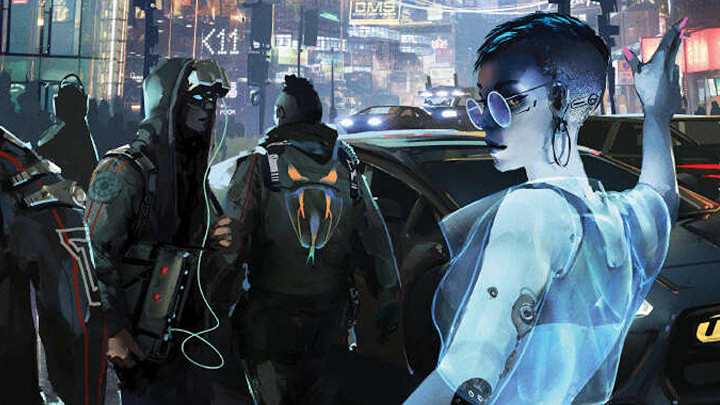 The basic rules of Cyberpunk Red are available from August.

If, however, you don't feel up to taking part in a pen&paper RPG session yourself, you can always watch others do it. RealmSmith channel has recently released a game DMed by Mike Pondsmith himself, the creator of Cyberpunk. One of the players was Matthew Lillard, an actor known for the Twin Peaks and a Scooby-Doo series.