On May 2 we reported that R. Talsorian Games is creating Cyberpunk Red, a new version of the tabletop RPG linked to Cyberpunk 2077 from CD Projekt RED. Mike Pondsmith and the company announced that although the handbook was to be released at this year's Gen Con event, which will last from August 1 to 4, they need a little more time to prepare it. The reason for this is that some details of the world they have created have yet to be agreed upon with the Polish studio; in addition, the authors want to devote more attention to the artistic side of the handbook, a sample of which you can see below. 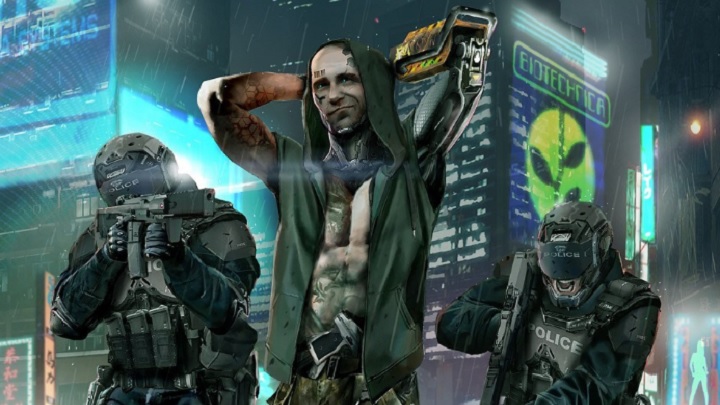 It looks like the Cyberpunk Red handbook will be a real treat for anyone who likes to look at pretty pictures.

Although it is currently unknown when the handbook for Cyberpunk Red will go on sale, the developers revealed that from August 1 we will be able to buy an introductory set to the game, entitled Cyberpunk Red Jumpstart Kit. It contains two brochures, one describing the game world, a ready-made scenario, and a set of materials for creating new stories, while the other describes the rules of the game. There are also six ready-made characters (Fixer, Netrunner, Rocker, Solo, Nomad and Tech), four maps and six dice (two ten-sided and four six-sided). The Cyberpunk Red Jumpstart Kit will be available for purchase through the official R. Talsorian Games store or in a digital version at DriveThruRPG; it is worth noting that those who decide to purchase the digital version of the kit will not receive only the last of the above-mentioned items.

What's up with The Witcher RPG?

R. Talsorian Games also announced that Lords and Lands, the expansion to The Witcher RPG, will debut on August 1. This expansion will give us an opportunity to play as a halfling and introduce a new profession (noble), as well as contain useful materials for dungeon masters. The same day the premiere of A Witcher's Journal, the official bestiary for the game, is supposed to take place. However, its release was delayed and although we do not know the reasons for the "slip", the creators convince us that when we finally get to know it, it will "blow our brains out". 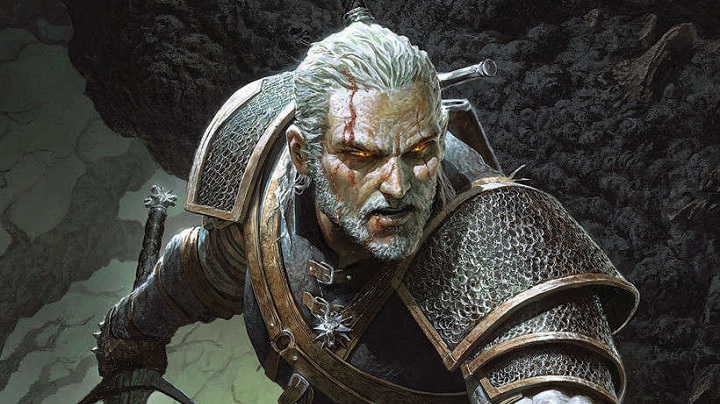 The Witcher RPG allows players to move into a reality where witchers clean the world from monsters.

We would like to take this opportunity to remind you that the aforementioned Cyberpunk 2077 will appear at E3 2019, which will take place on June 11-14,. One may assume that, as was the case last year, the work of CD Projekt Red studio will receive "its five minutes" at the Microsoft conference.