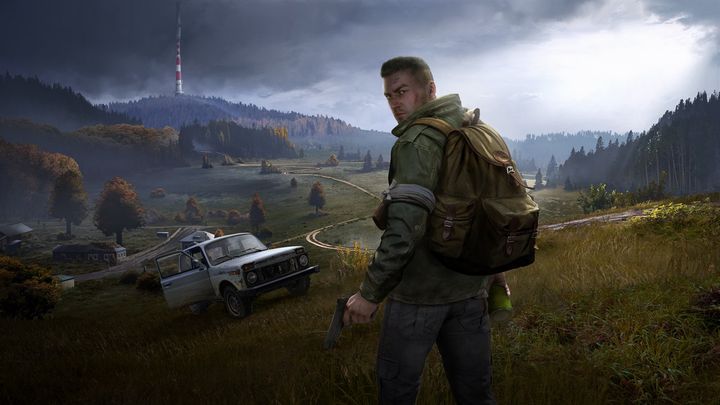 DayZ is changing for the better.

After years of complaining about slow development and lack of features, players are slowly beginning to trust DayZ, the survival zombie game from Bohemia Interactive. The title is played daily by an average of 13,000 people, and at its peak (during the last thirty days) the number of logged in users exceeded 16,000. The data comes from SteamCharts.

Steam scores are also good. In general, the title has a "mixed" opinion, but most of the recent reviews are "very positive".

"This game was broken at the beginning, but it's almost getting perfect now. It's amazing how many things you can do and how much detail there is in this game. Also, the experience you will have here is the best one you will get in any game. You will have funny memories and the most crazy things will happen here. I met once a guy in this game, wanted to kill him but missed. Instead of killing me, he wanted to team up and so we became friends. It has been 5 years now and we still play together.He even invited me in his wedding (thats ¦¦¦¦ing Gamer-Friendship right there.)," wrote Rami on November 12.

"It used to be broken game as ¦¦¦¦ now i can say that devs made very well progress," we read in the opinion of Tribemember 123 from November 28.

Not everyone's so optimistic. Although reviews with thumbs up definitely prevailed in recent times, there are also some negative opinions.

"Dayz. To simply put it, this game is a love/hate relationship. I don't mind the mindless running searching for a weapon and then more running to find the specific ammo type. But the bugs and crashes are quite unforgiving.You'll have some intense gunfights and survive only to have the game crash and your character being dead upon reboot. Buy it only if its on sale and at a good price. It's not a bad game, really. Just not that good at the moment..? My fondest memory of playing this was my first time spawning in and breaking both my legs when closing a door. Fun times," says BUm805.

"Finally, it came to me... this game must be some long-running prank/joke... With each "update" they add stuff and break exiting stuff ... even the same thing at the time... like "Added: Bears", but also "Known Issues: Bears don't spawn". Same with cars... Consider all the bugs and missing content (which they claim will be added, have been added but removed, or is somehow not working) how can I recommend this game," wonders about Codenox.

Full version of DayZ was released on Steam in December, last year, but earlier the title was available for years in the early access program. The players often complained about numerous issues, bugs and slow pace of development, but at the same time, the title sold really well. It seems that developers' work brings results as their work started attracting more people and receive more and more positive feedback.

Please note, that DayZ is available on PC, PlayStation 4 and Xbox One.