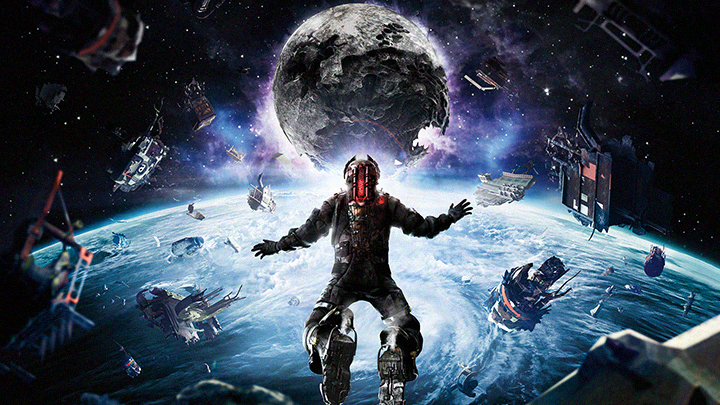 Dead Space 4 was all about the size and the possibilities.

Former creative director of the Dead Space series, Ben Wanat, spoke to Eurogamer about the ideas Visceral Games had for the successor to Dead Space 3 before EA shut the studio down in 2017. Hadn't it happened, we would’ve probably gotten our hands on an open world game from the Dead Space franchise. And, of course, it would be filled to the brim with survival elements:

The notion was you were trying to survive day to day against infested ships, searching for a glimmer of life, scavenging supplies to keep your own little ship going, trying to find survivors. 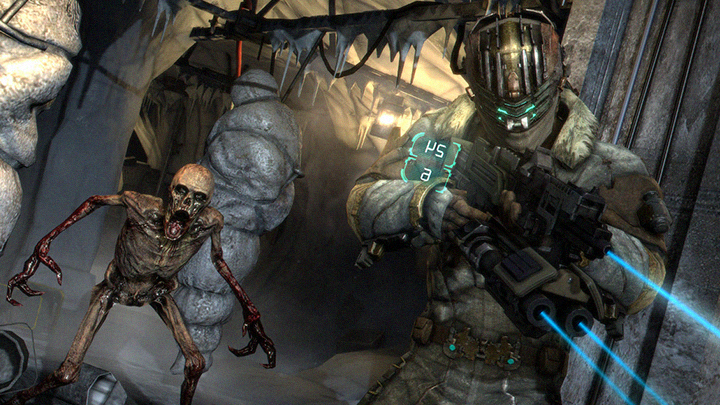 Dead Space 3 released in 2013, left the players waiting for more, and the developers in debt.

To the much disappointment of the series’ fans, Dead Space 3 was probably the last installment in the franchise (we’ll have to deal with the nasty cliffhanger). As Ben Wanat explains, the games simply couldn’t make it financially. The production costs were enormous and the sales were extremely low. And so, ex-Visceral Wanat now shares the ideas that were to make it to Dead Space 4. One thing’s for sure – they really fire up your neurons.

The world would’ve been your sandbox

Dead Space 4 would be an open world sequel. You’d play as Isaac Clarke, but there were also ideas to make you switch to a heroine named Ellie Langford later in the game. The story would directly follow Dead Space 3’s plot, and humanity would once again face the vision of extinction from the hands of the demonic Necromorph. But forget about developers guiding you through this mess. Dead Space 4 was to set off as a linear experience and then open up more and more as the story progressed, ultimately becoming an open world adventure. 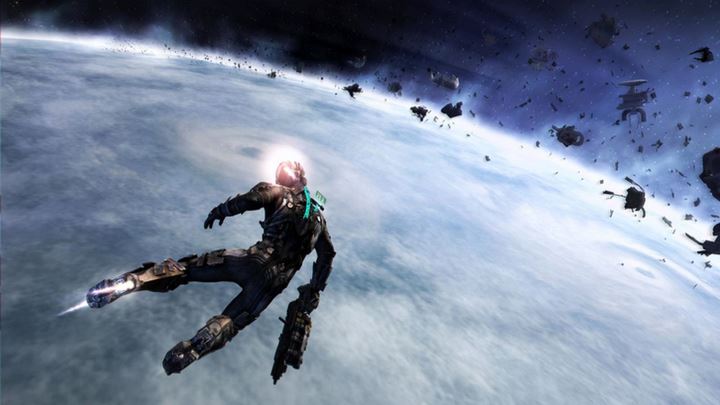 Whatever made the space dead? One answer is EA. As for the others, we’d have to search for them.

Each encounter would be an opportunity to learn more about the setting. And to advance the story, of course:

I figured you'd start in a section of space, maybe following a trail of ship carcasses to an orbital station you think might have the parts and fuel needed to get your ship Shock-capable – Wanat said, adding – then you'd start to form a picture of what happened in that region while fighting through scores of Necromorphs from ship to ship. And you'd learn a new, critical bit of plot info along with the means to Shock to a couple of nearby sectors.

Think The Witcher 3, only in space? Perhaps.

The spaceship would’ve been your home

Diverse spaceships – and lots of them at that – would play a big part in the game. Anyone who knows Dead Space knows that those star cruisers, such as the planetary crusher USG Ishimura, could very well fit in them a mansion and a botanical garden, and still have some spare room for, say, a dancefloor. 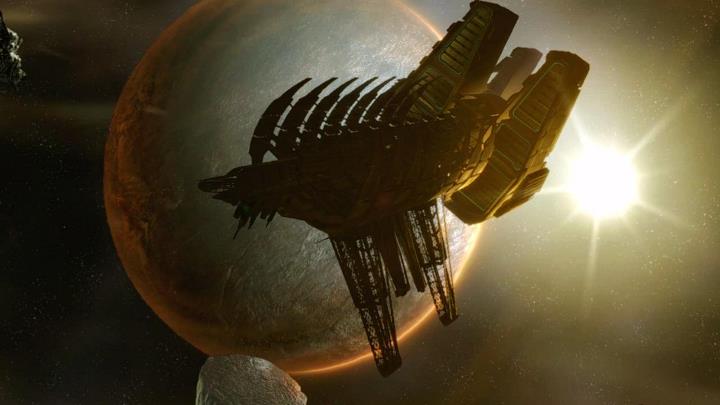 Would USG Ishimura make a comeback? And more importantly: would it make for a great accommodation? We’ll never know.

The ships you would visit were where the game would’ve gotten really diverse. […] imagine an entire roster of ship types, each with unique purposes, floor plans, and gameplay. Our original prototypes for the Dead Space 3 flotilla had some pretty wild setups that I wish we had been able to use.

Something, something, The Sims 4, only with monsters.

The weapon would’ve been your friend

More guns means more fun. In Dead Space 4, hand-crafted weapons – as they were already part of the game’s predecessor – would make a return. Moreover, they would be better balanced, and all in all, require your creativity in order to be most effective. That’s Fallout 4’s crafting in a Space Wasteland over here. 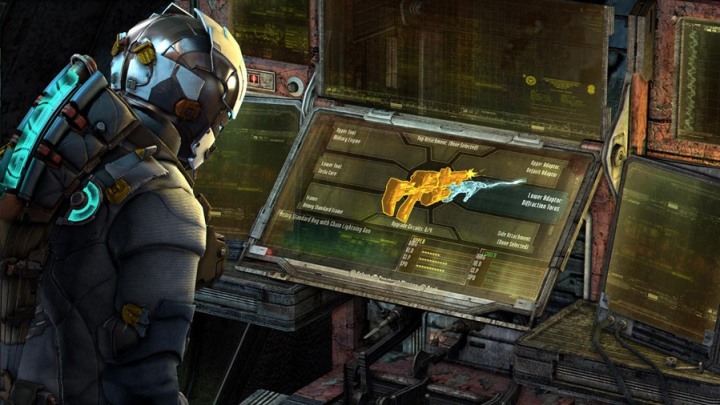 2nd Amendment was doing just fine in the United States of Space.

Of course, you’d need those guns to kill Necromorphs, but it wouldn’t be a walk in the park. This time your enemies would be both more creepy and less fearful. How? Well, they wouldn’t mind chasing you down the vacuum, for instance:

The problem with all of the ground-based enemies was that they couldn't follow you through zero-g and that made them much less threatening. But make a zero-g enemy that can snake through zero-g corridors, propel itself in open space, and grapple with the player to tear off his mask and eat his face? Then I think you'd have yourself a good old time. 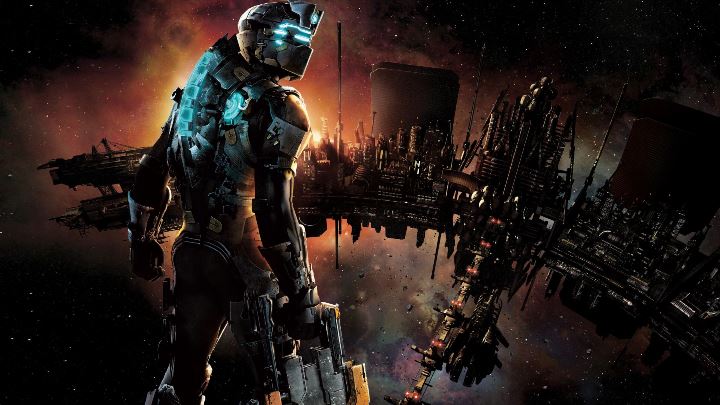 Looking back at the franchise is the only thing we have left.

Shame none of this will never see the light of day, and instead will have to remain suspended in space, lifeless. Or dead, if you wish.