This month it's been two years since the release of Divinity: Original Sin II. Since then, the next instalment of the popular RPG series from the Belgian team at Larian has been finally released on PC and ported to PlayStation 4, Xbox One and Nintendo Switch. Apart from numerous improvements, updates and patches, this year the game is also systematically enriched with free content in the form of so-called Gift Bags, which are co-created by the teams from Fool's Theory and Anshar. In an interview with PCGamesN , the game's publishing director emphasized that the developers' plans include further attractions for Divinity: Original Sin II owners.

"Yes. In and outside of the game itself. We have some massive things coming up in what Ill off-the-cusp call the extended universe (...)"

What could the said 'extended universe' mean? As usual, in such cases it is probably books, comics, board games or mobile games that are related to the world created for the series. For some time now we even know the title of one of the spin-offs. It will be the PC tactical RPG strategy Divinity: Fallen Heroes - announced in March, created by Logic Artists. But when it comes to Divinity: Original Sin II, we shouldn't expect any significant and big news, such as story expansions, which would be prepared directly by Larian. The developer is currently working on the third installment of Baldur's Gate, which was announced at the beginning of June, this year. On the other hand, investing in the world of Divinity signals that the devs have no intention of forgetting about the series, which brought them recognition in the eyes of RPG fans around the world. 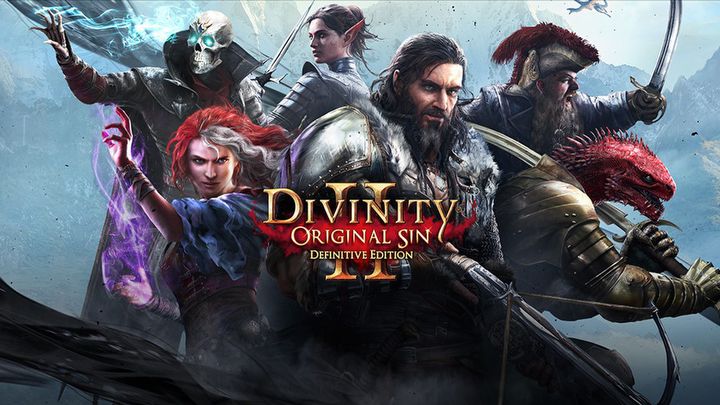