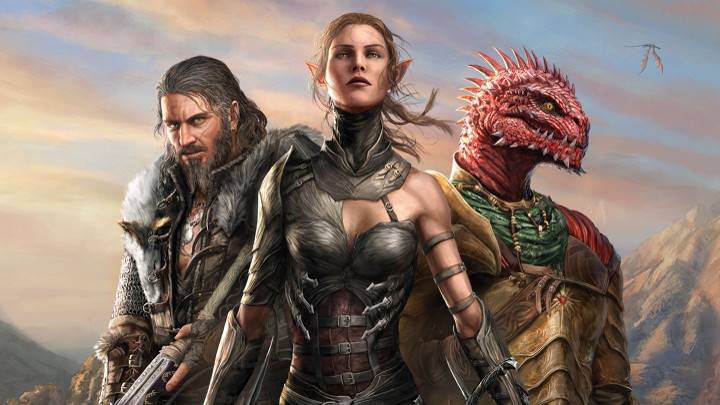 Although Larian Studios is currently busy working on Baldur's Gate 3, it seems that the team is also preparing some additional surprises. The developer will be present at the Guerrilla Collective online conference, which will be held from June 6-8. According to Michael Douse, director of the studio's publishing department, in addition to its latest RPG title, Larian will also make some announcements for Divinity fans. The information was given in response to a tweet of a fan asking about possible new DLCs for Divinity: Original Sin II or some spin-off of the series taking place in its universe.