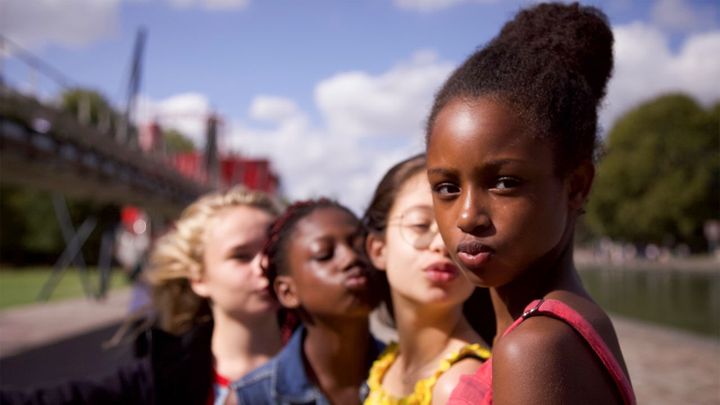 The creator thinks that the audience has misunderstood the message.

At the turn of January and February 2020, another edition of the Sundance Film Festival took place, an event in which the best independent productions from all over the world compete with each other. One of the winners was a French film under the title Cuties, winning in the category "best foreign drama director". The award was given to debutant Maïmouna Doucouré.

The distribution rights to her film were bought by Netflix, after which an outrageous trailer was published, currently at almost two million thumbs down. All because of the accusation that the trailer, and thus the movie itself, promoted child sexuality and pedophilia. If you are not familiar with the situation and would like to make up your own mind, you will find the said trailer below:

The work had its debut on Netflix less than a week ago, on September 9. It met with deep disapproval of the audience. Only critics appreciated Cuties, trying to look at a wider context. The movie's director also spoke and presented her point of view (via Variety):

I thought the film would be accepted. It played to Sundance and was watched by American people there; I met the public there and they really saw that the film is about a universal issue. Its not about French society  the hyper-sexualization of children happens through social media and social media is everywhere. People [at Sundance] agreed with that.

We need to protect our children. What I want to is to open peoples eyes on this issue and try to fix it.".

Netflix has already apologized for the misguided advertising campaign, but this will not compensate for all the image losses suffered by both the company and the makers of Cuties. This is one of those uncomfortable situations where the artistic value of the mivie is at odds with moral principles and political correctness. Cuties is certainly the most controversial premiere of 2020.