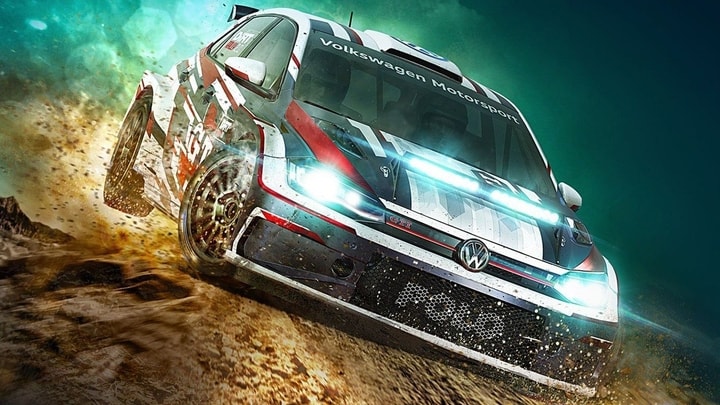 Will DiRT Rally 2.0 be hailed as the best rally simulator thre is?

The day has come for another game from Codemasters - the racing game specialists - to make its debut on the market. The DiRT and Race Driver series are considered to be one of the best representatives of the genre by critics and gamers alike. This time we are dealing with the seventh installment of the DiRT franchise, focusing on realism and the best possible recreation of a rally experience.

The quality of the production posed a certain unknown to the community. Faithful fans of the brand were afraid whether the developers would be able to meet the expectations and create a worthy continuation of the hit from three years ago. Fortunately, everyone can breathe with relief - Codemasters was up to the task. As we reported a few days ago, the game was very well received by critics. The title boasts a high average of 86/100on Metacritic (PC version).

The reviewers praise the demanding driving model. Developers have not decided to make any significant changes in the game system. Any modifications are an evolution of what the players already accustomed to. As it turns out, the developers' decision is universally praised. We are dealing with a worthy successor to the franchise, drawing on its predecessors to the full extent, but also adding a bit from itself. The driving model is therefore well known to the fans, but the changes will require a few moments of getting used to it.

The biggest drawback for critics is the shallow career mode, which more or less boils down only to winning subsequent races and buying ever faster cars. The game is therefore devoid of any interesting story that would motivate the player to complete subsequent rallies.

Some have already hailed DiRT Rally 2.0 as the best rally simulator available on the market. Others are waiting to draw conclusions until after they've tested the production themselves. Whatever you may say, we can safely say that it's a very good game, which poses a big challenge to the player.

The title was released on PC, PlayStation 4 and Xbox One.

No Exclusive Cyberpunk 2077 Sales, Not Even on GoG.