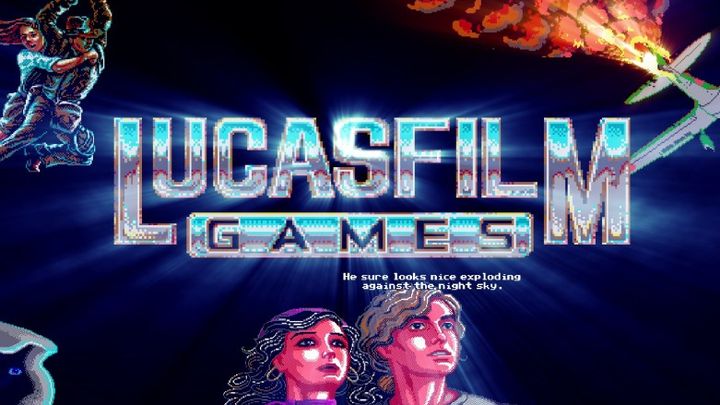 One of the first decisions taken after the acquisition of the Star Wars brand by Disney was to close LucasArts' digital entertainment department. Soon afterwards, an agreement was signed with Electronic Arts, under which the giant gained exclusive rights to produce games from the Star Wars universe. In the next six years only two such productions were released - two installments of the online shooter Star Wars: Battlefront - and they were not titles of the quality one could expect from such an important brand. At the same time a Star Wars game from EA Vancouver was cancelled (developed on what was left of the abandoned Visceral Games project), whose initial premise was liked by fans.

After the disappointing results of Battlefront 2 and the scandal it caused around the to infamous loot boxes, rumors started circling on the web that the new owners of Lucasfilm were not satisfied with the fruits of the agreement with Electronic Arts. Officially the company denied these reports, but it seems that there might have been something to them, because - as reported by PCGamesN - a decision to revive Lucasfilm Games was made (this was the original name of the developer studio founded in 1982 by George Lucas, before the name change in 1990).

The source of this information are the recent job offers, posted on Disney's official website - they concern numerous positions at Lucasfilm Games (the name is present in the offers), including e.g. producers, art directors, and marketing coordinators. The scale of the project is quite large, as evidenced by the fact that the resurrected company will consist of several branches. Lucasfilm Games will create "interactive products" based on Star Wars and other brands belonging to Lucasfilm. Applicants should be passionate about video games and have experience and current knowledge of the industry. 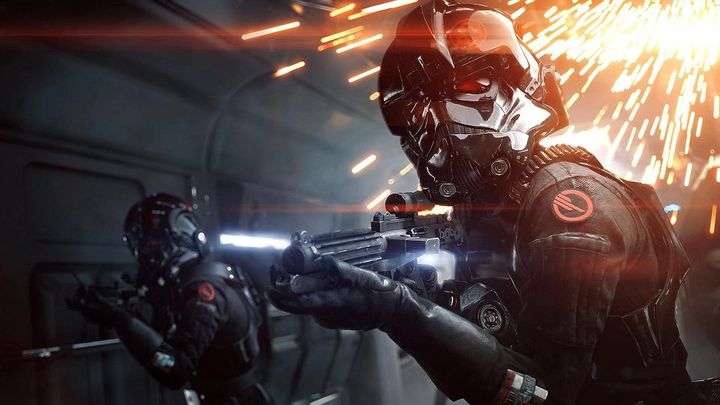 Star Wars: Battlefront II was not a bad game, but the publisher's wrong decisions wasted the title's potential.

It is not known whether re-establishing Lucasfilm Games will mean the end of the contract between EA and Disney, but certainly the first entity will no longer have exclusive rights to produce games from the Star Wars universe... If the creation of the studio is really a sign that Disney may wish to end the cooperation with EA, it remains to be hoped that the team will manage to create at least one good game by then. Respawn Entertainment's Star Wars Jedi: Fallen Order, which should be released in autumn of this year, might just be the game. We should learn some more information about the title in a few weeks.