Star Wars Jedi: Fallen Order is a spectacular action adventure game set in the universe of Star Wars right after the events presented in the third episode of the series. Respawn Entertainment studio (Apex Legends, Titanfall series) and Electronic Arts company are responsible for preparing the title. The game is the third major project related to the George Lucas brand, which was created after EA bought the exclusive rights to produce Star Wars games.

The story presented in the Star Wars Jedi: Fallen Order takes place shortly after the events in the third episode. Players take on the role of young Cal Kestis, a former Padawan who has to hide his past from the soldiers of the Galactic Empire, efficiently following the order of the 66th Emperor Palpatine to kill all Jedi knights.

Trying to avoid attracting attention, Cal travels to the Outer Rim, the planet of Bracca, where he finds a job in the junkies guild that dismantles Republican ships used in Clone Wars. Soon he must again rescue himself with an escape, when on his trail comes an imperial inquisitor, hunting Jedi scattered around the galaxy. On his way, however, he will meet unexpected allies, including a new mentor named Cere, and a faithful droid BD-1.

Star Wars Jedi: Fallen Order is an action adventure game in which we observe the action from the third person perspective. The gameplay model combines many elements known from other genre productions. During the game we use, among others, a complex fighting system with the use of a light sword. This universe-specific weapon changes and evolves with the hero. During duels, players can also create their own combinations of attacks and use different Jedi abilities. However, it is not always wise to attract attention; sometimes it is better to use silent methods of eliminating opponents or to avoid friction at all. Platform elements also play an important role. Thanks to the Power we can, for example, run on walls or perform extremely high jumps.

Star Wars Jedi: Fallen Order is powered by the Unreal Engine 4 graphics engine. The creators have made sure that the climate familiar to fans of the saga is reflected in the designs of locations, spaceships, characters, as well as sound and music. The main character is played by Cameron Monaghan, an actor known from such series as Shameless and Gotham.

Star Wars Jedi Fallen Order Guide is a compendium of knowledge about this Star Wars game. The first chapter contains starting tips and explanation of basics, while the second is FAQ. Finaly, the complete walkthrough. 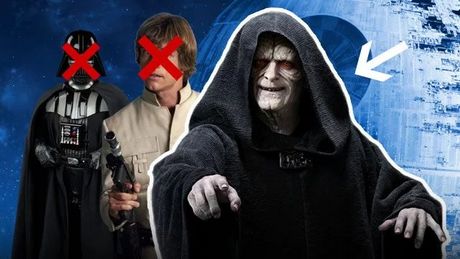 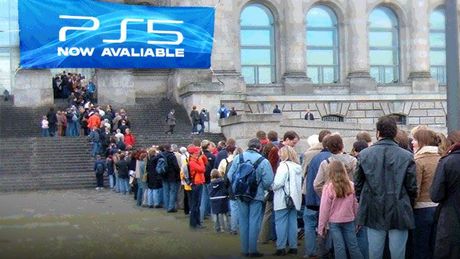 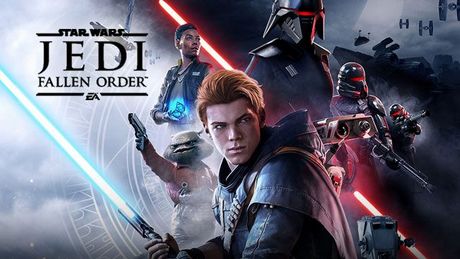 After the great commotion caused by the first, fantastic episode of The Mandalorian, Star Wars Jedi: Fallen Order storms the gaming world. This is a production that brings new hope for the upcoming games in the famous universe. 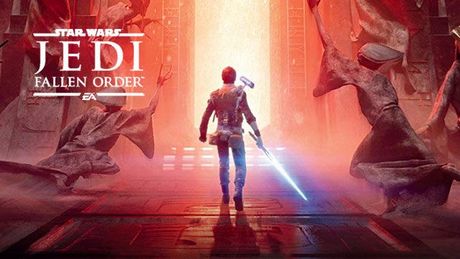 No endgame, no road map, no microtransactions! Star Wars Jedi: The Fallen Order shows its Force even before the release, and has the chance to revive the cult setting.

Titanfalls sequel is not the only thing Respawn Entertainment is currently working on. The studio' next project is a TPP action-adventure game with RPG elements and full-fledged narrative.