A couple of new screenshots from Vampyr were posted online. They are dark, ominous, even disturbing, as the game itself is. The next project of Dontnod Entertainment, the studio behind widely recognized adventure game Life is Strange, will be set in early 20th century London during the pandemic of the lethal Spanish flu. As if this was not bad enough, the city is plagued by vampires  one of them is Jonathan E. Reid, a high-ranking military surgeon and the games protagonist. 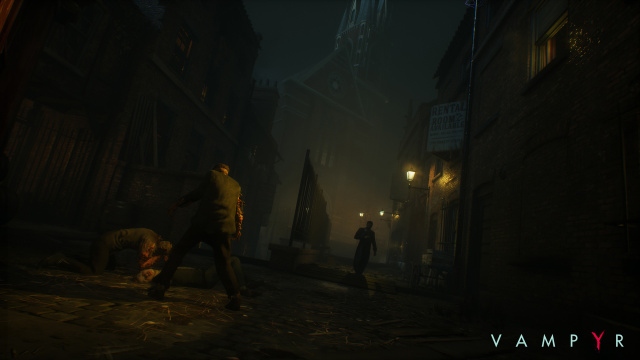 This time you dont hunt vampires  you are one of them. 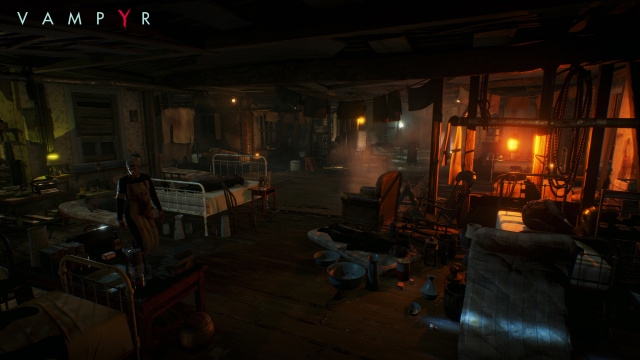 The pandemic of the Spanish flu was a dark period in Europes history. 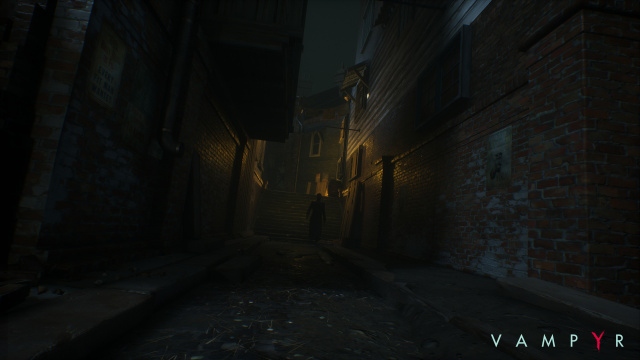 Didnt your mom tell you not to go into dark alleys during the night? 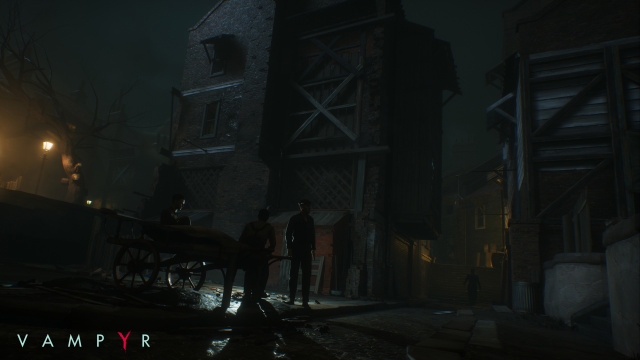 Early 20th century London is a fitting setting for a game like this.

Playing as a vampire means that apart from completing missions, you will have to feed on people. This brings up some choices: who will be your prey? how will you seduce them? and how will you avoid the consequences? Easy to guess, your course of action will get you many enemies, among them different species of vampires and other creatures, and on the other side  vampire hunters with their deadly weapons and traps, whom you will have to fight. In both melee and ranged combat you will be able to use special vampire powers  however useful, they will always come at a price.

Kingdom Come: Deliverance PC may be pushed back to late 2016