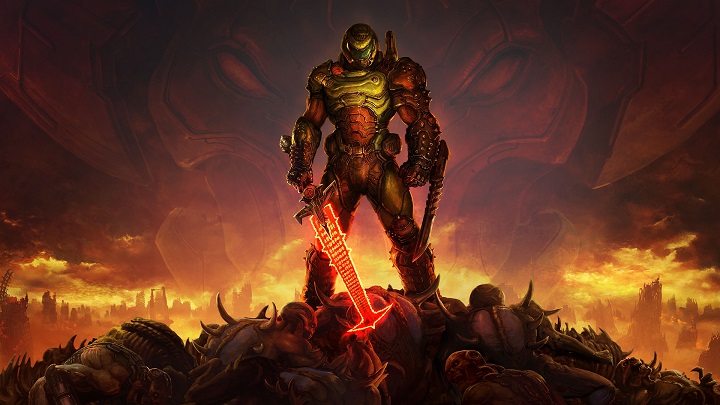 Bethesda Softworks has officially announced that Doom Eternal and The Elder Scrolls Online will receive versions for the next-gen consoles, i.e. Xbox Series X and PlayStation 5. Owners of these games on Xbox One and PS4 can expect to receive them completely free of charge with the release of the improved versions. Detailed information on this subject (including release dates) will soon be available. Last but not least, Bethesda plans to treat its other titles in a similar way.

Epic Games has Doubled its Value Over the Last Two Years